The talent breaks again — third partner of the year awaits

The talent Javi Leal has not had the big breakthrough many thought after last season's start. Now he breaks with Uri Botello after just six tournaments together.

The choice to break up was the talent Javi Leal.

”I want to thank you for these months by your side, I have met a great player and an even better person.
Thank you for respecting my decision and I take a great friend with me”.

The results have not been good for the pair, at best the team has reached the Round of 16. It is unclear who Javi Leal and Uri Botello are now pairing up with. 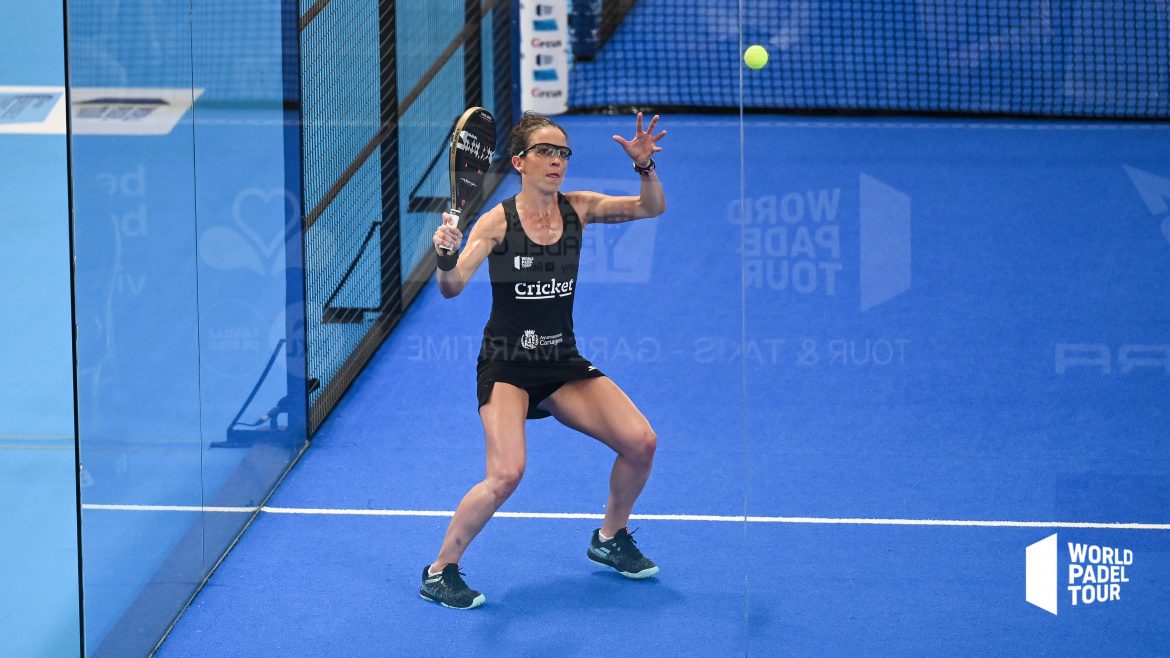