The fifth-seeded pair will miss the World Padel Tour in Toulouse, France. This after an injury to Patty Llaguno.
"Now it's recovery time to be 100 percent with my team as soon as possible," writes the 37-year-old player.

Today the main round of the Toulouse World Padel Tour begins. But without Patty Llaguno and Virginia Riera in the starting field.

The tight schedule on the World Padel Tour with the Marbella Masters, Vienna Open, and now the French Open in Toulouse may be contributing to the 37-year-old's injury. Where the star is injured is not known.

”We´ll come back better, partner. One week to recover and prepare for the next. Much encouragement, Patty. We have recovered from worse", writes Virginia Riera on his Instagram.

The pair are specialists on slow surfaces and reached the final of the Brussels Open earlier this year. Last year they won both the Vigo Open and the Lugo Open, two competitions where the conditions on the courts were very slow.

Llaguno and Riera are tied for seventh on the Race of 2022 and eleventh in the world rankings in total. This means the team is seeded fifth on the World Padel Tour ranking and would play the first match in Toulouse on Tuesday.

Lucia Perez and Lorena Vano enter the tournament as Lucky Loosers at the expense of Llaguno and Riera. 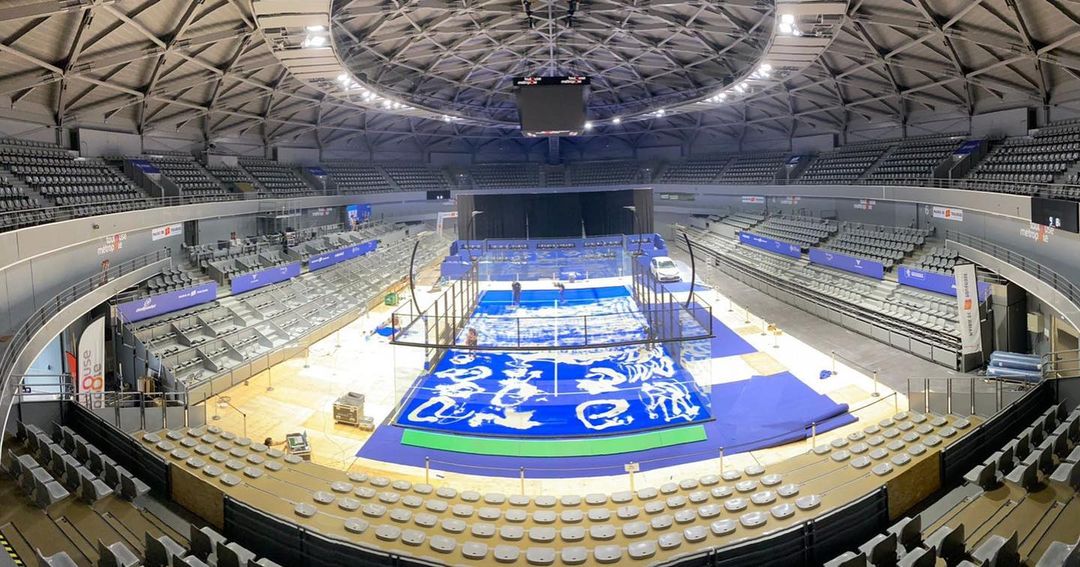