The finals are set – The first Vienna champion will be defined

The semifinals have finished and the couples that will fight for the crown in Vienna are already known. In the men's draw, Lebron and Galan will face Tapia and Sanyo; while in the women's draw the final will be Sanchez-Josemaria vs Triay-Salazar.

In the first semifinal, the number ones played a fantastic match to eliminate a great couple like Belasteguin and Coello. Galan and Lebron played very concentrated and did not let their rivals react, taking the match in two sets 6/2 6/4. In this way, the top couple of the ranking showed the great moment they are living, being undoubtedly the most in-form duo of the circuit, reaching 7 finals in 9 tournaments played.

In the other semifinal, the second and third ranked couple faced each other. In a very even first set, it was Tapia and Sanyo who managed to get a small difference in the tie break. In the second set, Paquito and Di Nenno couldn't find an answer to the great level shown by their rivals. Sanyo and Tapia were a crusher and took the match by 7/6 6/1.

Thus, Tapia and Sanyo will face Lebron and Galan in the final in the second shift, not before 12:30hs (Local). This season, the pairings have already met 5 times, with one victory for Sanyo/Tapia and four for Lebron/Galan.

In the first round of the morning, Paula Josemaria and Ariana Sanchez faced the revelation couple of the tournament, Claudia Jensen and Carla Mesa. With a solid and tidy game, Jensen and Mesa surprised their rivals to take the first set. In the second set, the number twos showed their quality and managed to turn the score around, to take the match by 5/7 7/5 7/5 in over three hours of play. Tomorrow, in the final, Josemaria and Sanchez will try to repeat the title they won last week at the Marbella Masters.

In what was their first semifinal of the season, Tamara Icardo and Delfina Brea faced Gemma Triay and Alejandra Salazar. Although the first set was even - with several breaks for both pairings - it was Triay and Salazar who got the last break. In the second set, the number ones showed their strengths and took the match by 6/4 6/2. After losing their debut in Marbella last week, Triay and Salazar are back in the final.

In tomorrow's final, from 11:00a.m (Local), the number one and two ranked couples will face each other, looking to be crowned as the first champions of Vienna. 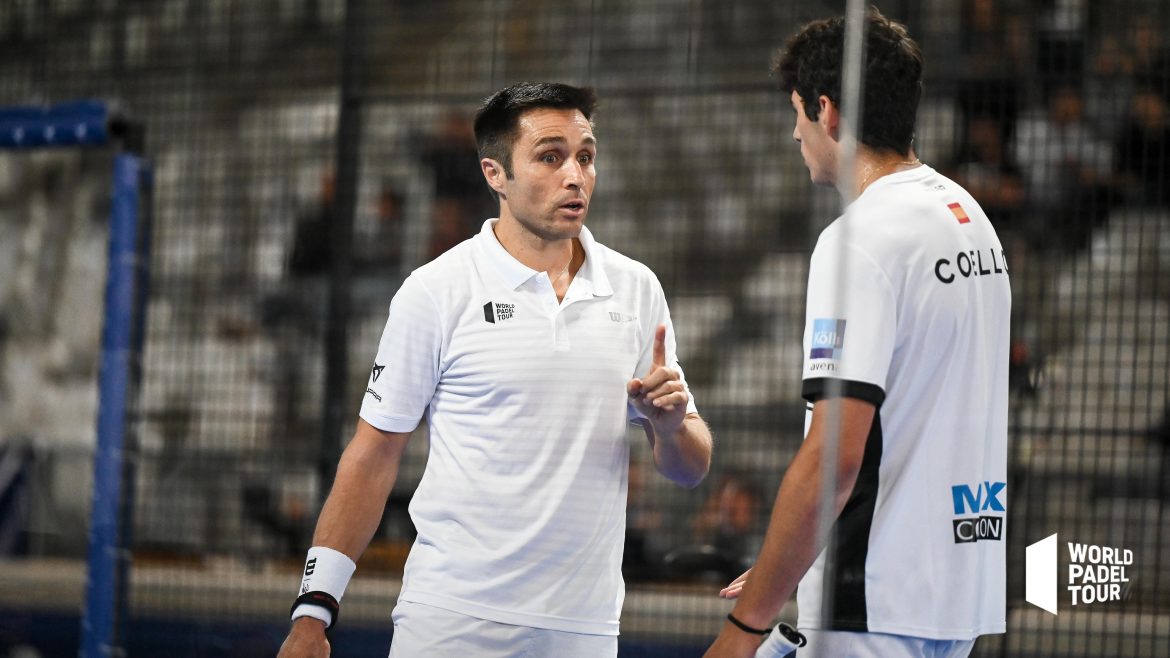