The Brazilian player Lucas Bergamini, suffered an injury in his right ankle, and he won't play the round of 16 of the WPT Vienna Open.

After winning a long match against Pablo Lijo and Alvaro Cepero by 6/4 7/6 6/2, the pairing of Lucas Bergamini and Victor Ruiz had reached the last 16 of the Vienna Open.

Although the Brazilian player had suffered discomfort during the match, there was no reason to believe that he would not be able to play in the next round. However, late on Wednesday the bad news was confirmed, Lucas suffered an injury to his right ankle and was forced to withdraw from the competition on medical advice.

"Official: Lucas Bergamini is out for the round of 16 of the WPT Vienna Open. The Brazilian suffered an ankle injury". Announced the WPT circuit on its social media

The Bergamini/Ruiz duo will not play the match they were due to play this afternoon against the world number 3 couple, Agustin Tapia and Sanyo Gutierrez - who will go straight through to the quarter finals.

The game, which was going to be broadcasted on WPT Tv, will be replaced by the match between Pablo Lima/Franco Stupaczuk and Javi Garrido/Lucas Campagnolo, in the second shift of the afternoon. 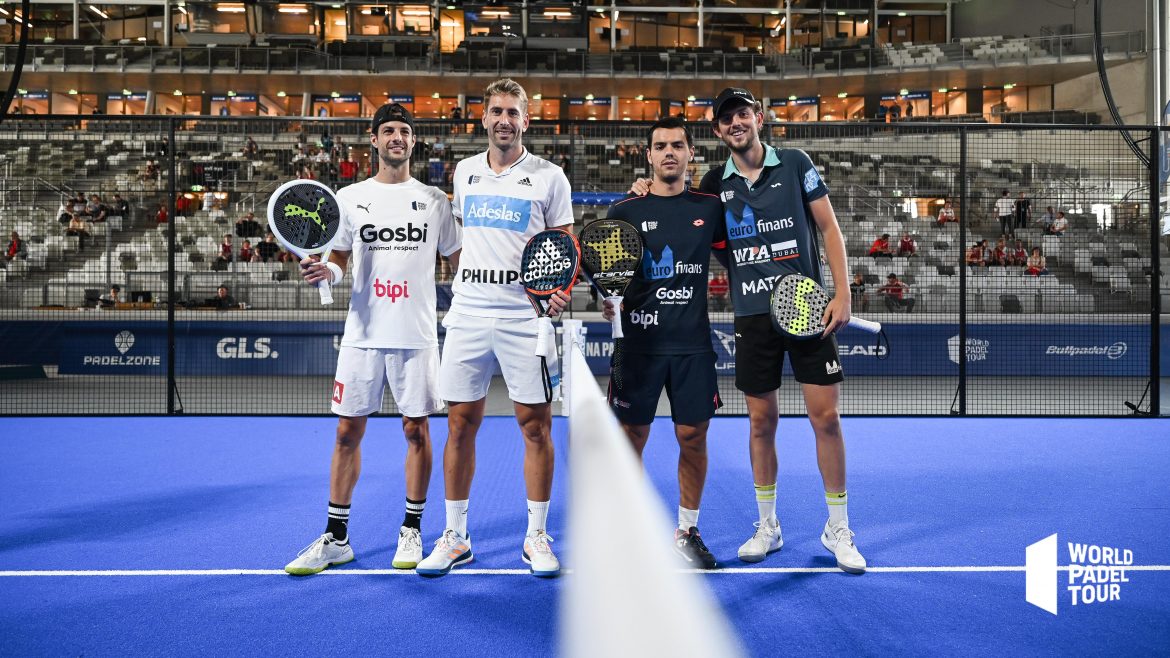