First Surprise in Vienna - They took out the Marbella finalists

Coki Nieto and Mike Yanguas, gave the first surprise at the Vienna Open, after beating Alex Ruiz and Momo Gonzalez in three sets.

The finalists of the last Master in Marbella, Alex Ruiz and Momo Gonzalez, were eliminated in the first round of the Vienna Open. The couple number 8 of the ranking, was surprised by Yanguas and Nieto, who through a solid game from the beginning managed to take the match.

Coki and Mike, imposed their speed and physical game from the beginning of the match. With continuous pressure and fast play, and with almost no mistakes, they took the first set 6-1 in just 30 minutes. The second set was much more even, but finally Ruiz and Gonzalez got the advantage in the tie break, to take the match to a third set.

In the final set, Alex and Momo felt the accumulated fatigue from the last tournament, and finally it was Yanguas/Nieto who got the definitive break in the tenth game, to take the match 6-1 7-6 6-4.

"It's been a long time since we needed a win like this. We're a very hard-fighting couple and we were being a tough couple against everyone, although we didn't get that victory in the third sets. Today we brought out our game essence, which is what makes me very happy" said Mike Yanguas after the match.

In this way, Miguel Yanguas and Coki Nieto take revenge on Ruiz and Gonzalez, who had eliminated them in the round of 16 of the Marbella Master.

Tomorrow, the 11th ranked pairing will play for the last sixteen against the winner of the match between Alonso/Alba and Sans/Moya. 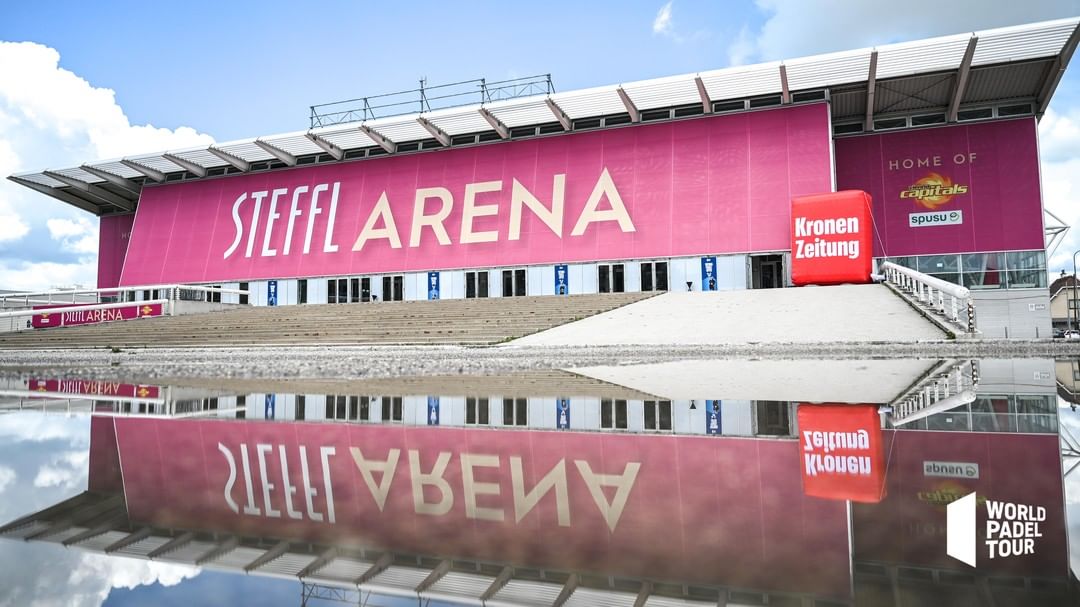