Champions and Masters — The number one's take Marbella by storm

In an unprecedented final, the number one and eight ranked couples faced each other for the first master title of the WPT circuit. The victory went to Galan and Lebron, who in just 57 minutes, overcame Momo and Alex by 6/2 6/4.

The number ones started the match in a blistering manner, giving their opponents no chance and after getting two breaks they took the first set 6/2. The second set started in the same way, with the number ones breaking their opponents' serve in two opportunities. Ruiz and Gonzalez never found an answer to Galan and Lebron, who imposed their rhythm to take the match and the title by 6/2 6/4.

"We have shown a great level throughout the tournament, and we finished it in the best way. I want to congratulate Juan, who has been a protagonist in his homeland, Andalusia. I am very happy with what we are achieving as a team, not only us but everyone behind this project." said Alejandro Galan after the match.

Galan and Lebron won the first WPT Master of the year. It's the fourth title of the season for the number ones, and the second in just a week, after winning the Italian Premier Padel Major in Rome.

Next Thursday at 3:30 p.m. in the round of sixteen of the Vienna Open, the champions will make their debut against the winner of the 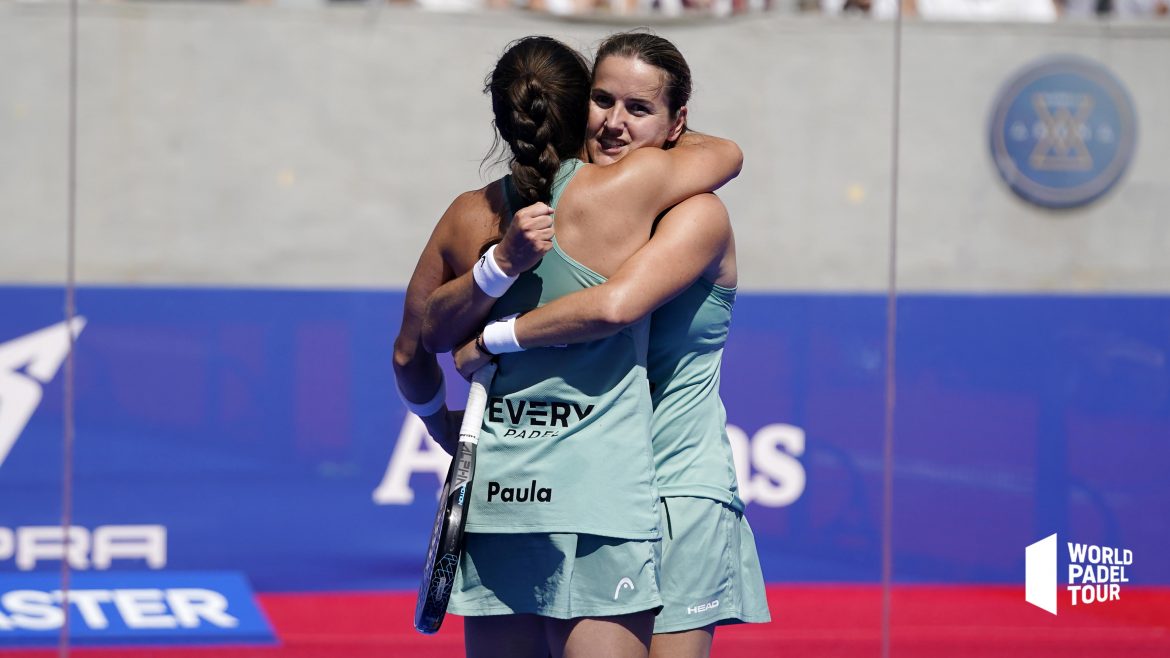