In the quarter-finals of the WPT Marbella Master 2022, the 4th and 5th couples of the WPT ranking faced each other. The victory finally went to Chingotto and Tello, who will start the next tournament as one of the best four couples on the circuit after taking - at least - 600 points more than their pursuers.

Federico Chingotto and Juan Tello became the first semifinalists of the Marbella Master - and secured the number 4 position of the WPT ranking - after beating Franco Stupaczuk and Pablo Lima, in a tight match, by 7-6, 7-6 after 2 hours of play.

Stupaczuk and Lima started the match in excellent form, breaking their opponents' serve twice to take a 4-0 lead. But the Argentinean pairing managed to react in time to turn the score around and take the set in the tiebreak, 7-6. In the second set, the game was even, but it was again Chingotto and Tello who took the match in the tie break.

"We knew that both teams were fighting for the fourth place, and this win was very important. We came from behind in the first set, and we struggled to win it in the second set. That's padel. After the match, details define matches, and you always have to be alert," said Juan Tello.

In this way, "The Cat & The Mouse" overtook Stupa and Ruiz in the WPT ranking; and from the next Vienna Open, they will start in the round of 16. 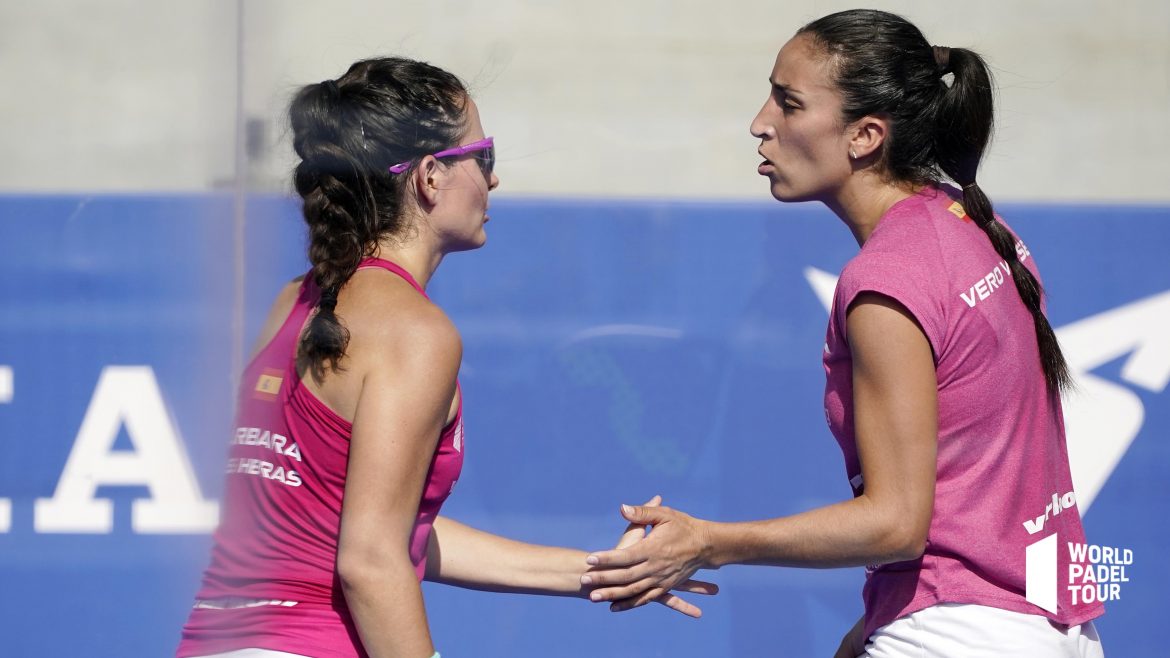 next article They beat the champions from Denmark: ”A plus of motivation”
Latest news