Alex Ruiz and Momo Gonzalez knocked out the number twos

The locals Alex Ruiz and Momo Gonzalez knocked out the number two couple of the ranking, Paquito Navarro and Martin Di Nenno, and got into the semi-finals of the WPT Marbella Master.

In Marbella's first round of the afternoon, Alex Ruiz and Momo Gonzalez faced Paquito Navarro and Martin Di Nenno. In a match marked by the weather conditions - very hot and windy - the locals managed to impose their game.  The match started greatly for Alex and Momo, who won the first set by 6-2. In the second set, the 7th couple of the circuit continued with the same attitude and did not allow Navarro and Di Nenno to react, taking the match 6-2 6-2.

"I want to thank all the fans who have come here to cheer us on. I can't thank them enough. I've got goosebumps. We played a perfect match, to beat Paco and Martin you have to play like this, in my case, it's the first time I've beaten them. I want to congratulate my team. We played a great match, and playing at home gives more satisfaction," said Momo Gonzalez after the match.

Momo and Alex reached the semifinals in their fourth tournament together for the first time. This Friday, they will face Federico Chingotto and Juan Tello, looking for their ticket to the final of the first Master of the season. 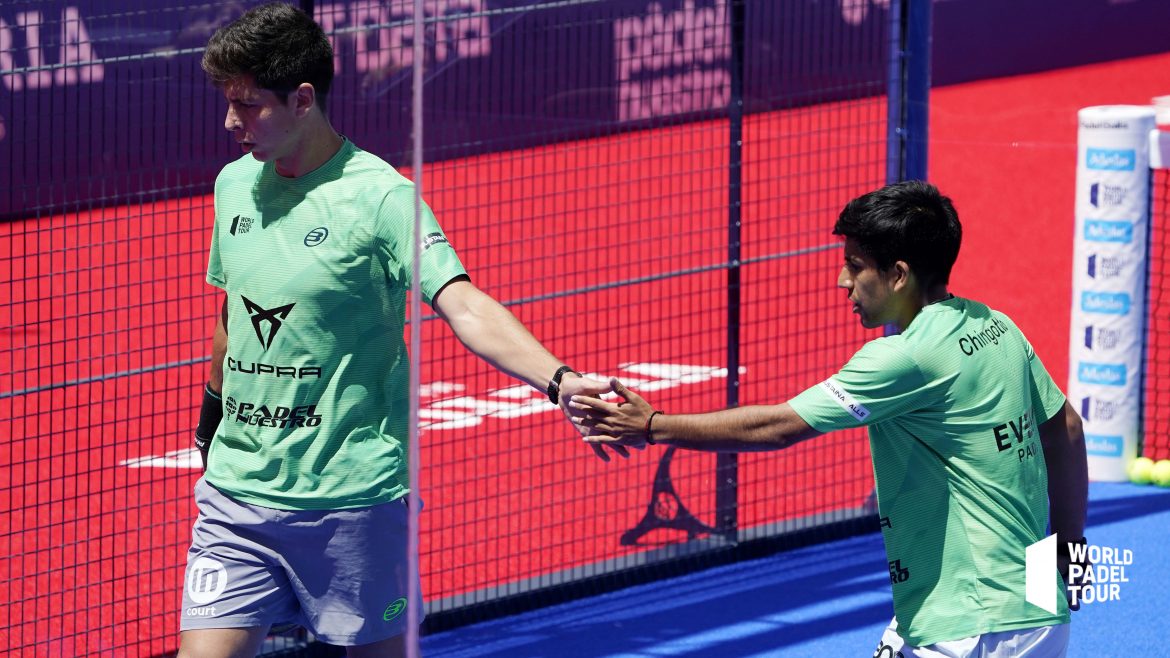