They beat the champions from Denmark: ”A plus of motivation”

Veronica Virseda and Barbara Las Heras have knocked out the last champions of the WPT Danish Open, Marta Ortega and Bea Gonzalez, 7-5 4-6 6-2.

The first set started evenly, but Virseda and Las Heras finally imposed their rhythm, getting the break in favor at the end to take the set by 7-5. In the second part, Ortega and Gonzalez - who made their debut as the number 3 pair in the ranking - reacted to try the comeback and took the set 6-4. Undoubtedly, Barbara and Veronica played their best match of the season and beat the champions from Denmark.

At the start of the third set, Gonzalez and Ortega seemed to be on their way to victory by breaking their opponents' first serve. But it was Virseda and Las Heras who, after starting 0-2, managed to turn the result around, and with six games in a row, they took the final set 6-2.

"We came with little confidence, to be honest, and this has been a plus of motivation to face the next round. We had just lost to them in the last tournaments, and that made us go into it at full throttle from the start. We have recovered our game style and the good vibes on the court, that we had lost in previous tournaments". Veronica Virseda said after the match.

On Friday, the couple will face Marta Marrero and Lucia Sain for the quarter-finals, who got their pass after beating Navarro/Godalier in two sets. 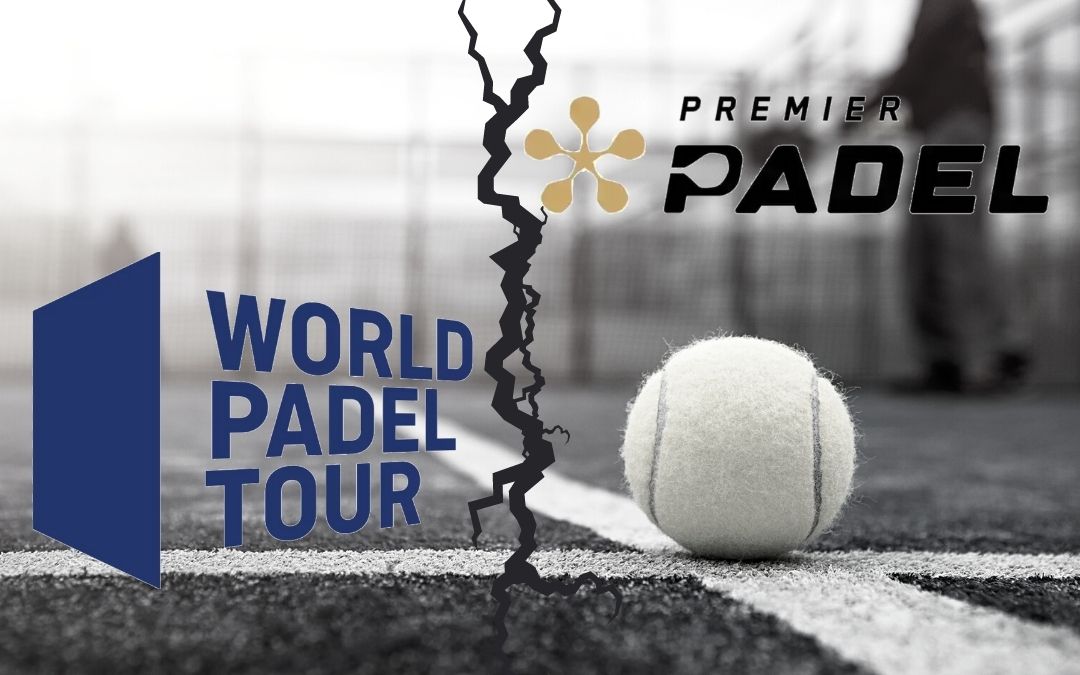