FIP President's response about the World Cup: ”Want to decide it in 15 to 20 days”

The World Championship is only months away. But the host country and venue are not yet official.
— We want to decide it in 15 to 20 days, says the President of FIP, Luigi Carraro, to Padel Alto during Rome's Italy Major.

The World Padel Championships 2022 will be held between the 1st and 6th of November this year. However, it is not clear which country will host.

When Padel Alto asked the head of the International Padel Federation, Luigi Carraro, on the occasion of the Italian Major, he said:

— We have opened the candidacy among our members, and we want to decide it between the next 15 to 20 days

The last time the World Cup was organized, the championship was held in Qatar in 2020, which was played in the previous year due to the Covid situation 2020.

— There are many candidates and great interest, Luigi Carraro said. 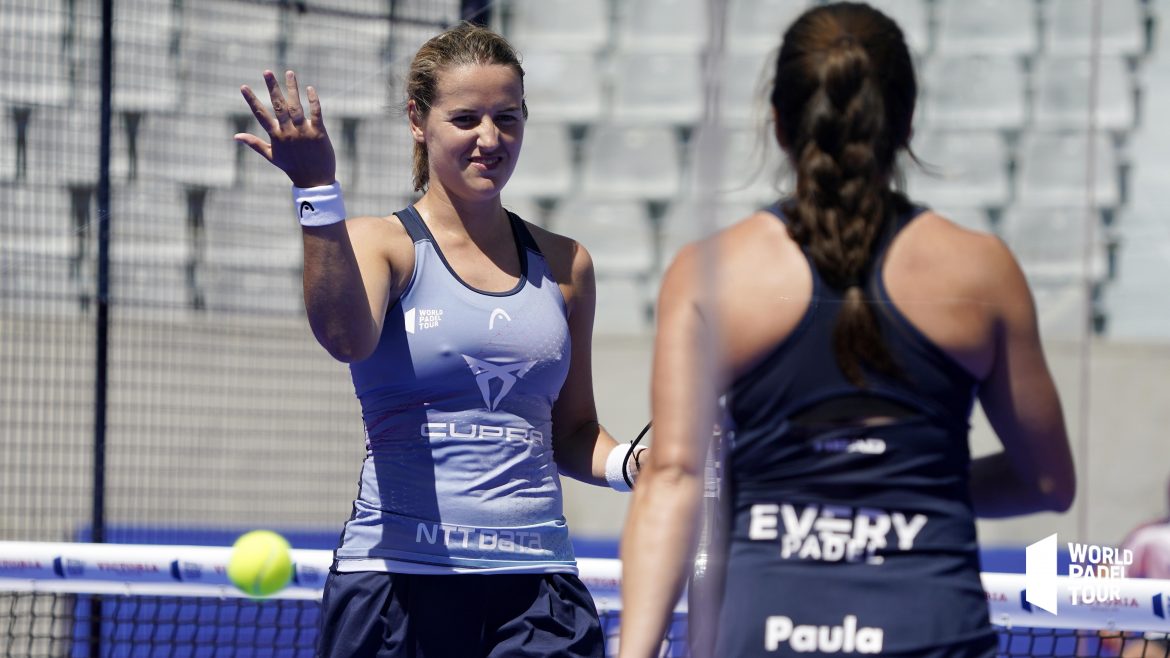 next article The WPT Marbella Master is underway
Latest news