Alejandro Galan and Juan Lebron took the first edition of the Premier Padel Italy Major after beating Martin Di Nenno and Paquito Navarro 4-6 7-5 6-4 in the final.
— It is the best tournament of my life, said Alejandro Galan in front of a packed Foro Italico.

The world number one pair won their first Premier Padel title. After turning the match in the final against the champions of the previous tournament, Di Nenno and Navarro, in three sets.

Navarro and Di Nenno began the match in great form, not allowing Lebron and Galan to feel comfortable on the court. Alejandro Galan was imprecise, and the number ones couldn't get a foothold. Finally, the first set was 6-4 in favour of Martin and Paquito.

The second set started the same way, with Navarro playing a leading role, supported by the crowd. But although they still had doubts on the court, the number ones got six break points against and managed to win the only break in favour, to take the set 7-5.

The match changed in the third set. With the confidence gained after taking the second set, the number ones raised their level and managed the pace of the match, getting an early break that they kept until the end of the match. It was 4-6 7-5 6-4 in favour of Juan Lebron and Alejandro Galan.

"It was amazing to be inside the court. I've never seen such a passionate crowd. We know that there are incredible fans in our country, but to come here and see people cheering like this is something I've never seen in padel. We are very happy. It's time to enjoy it". said Juan Lebron after the match.

In this way, Lebron and Galan managed to get their first title in the Premier Padel circuit, ensuring they kept the number one on the FIP ranking. The following Major will be held in France, at Roland Garros, from the 11th to the 17th of July.

Alejandro Galan took the opportunity to pay tribute to the competition after the match in front of a packed Foro Italico.

— It is the best tournament of my life, he said. 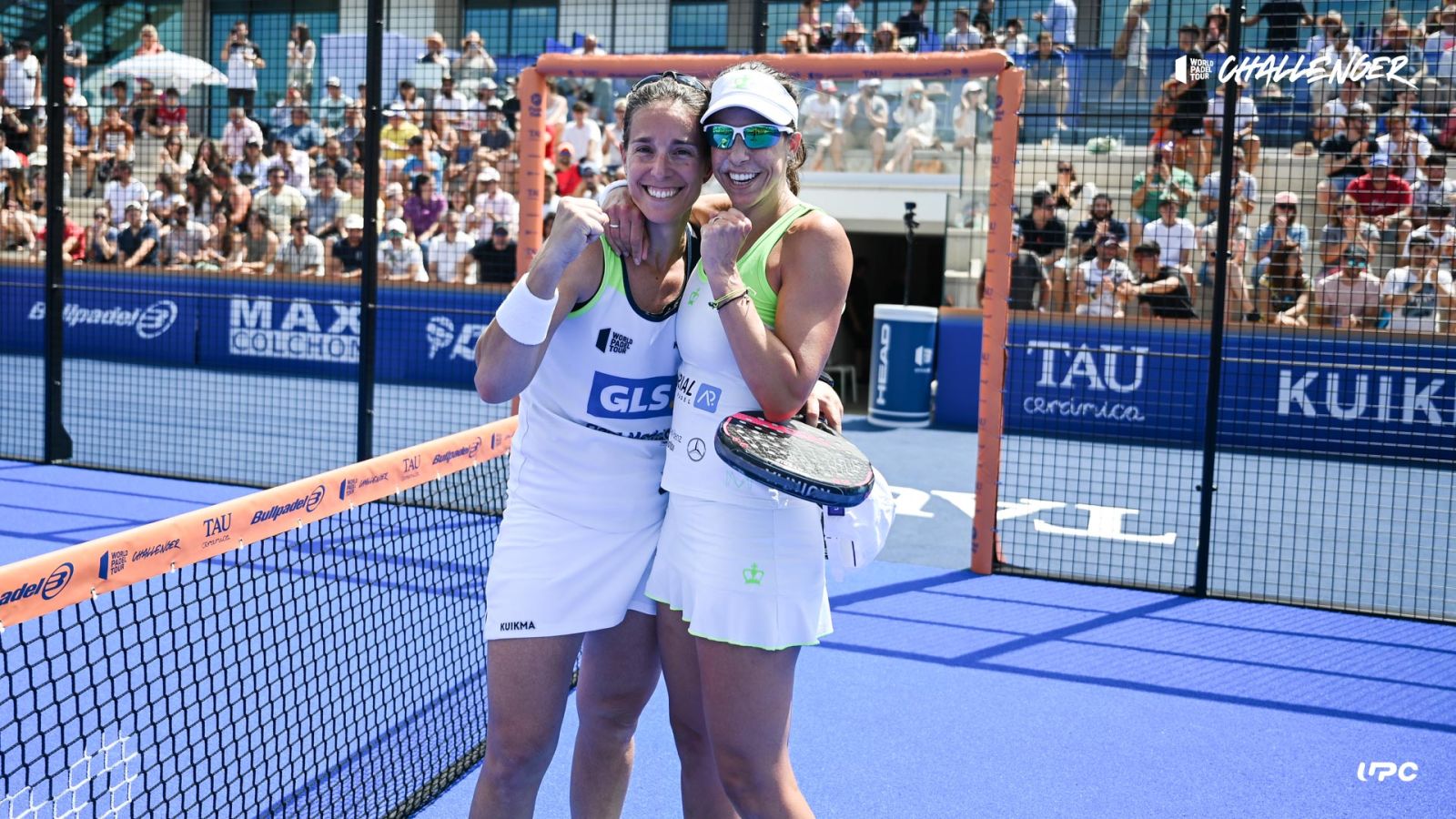 next article They won the Mallorca Challenger
Latest news