It's Sunday and time for the final of the Premier Padel's second tournament of the year, the Italy Major. Ready for the final are the two best teams in the world: Juan Lebron/Alejandro Galan against Paquito Navarro/Martin Di Nenno. The match starts at 6 pm local time. Here are the statistics between the teams. 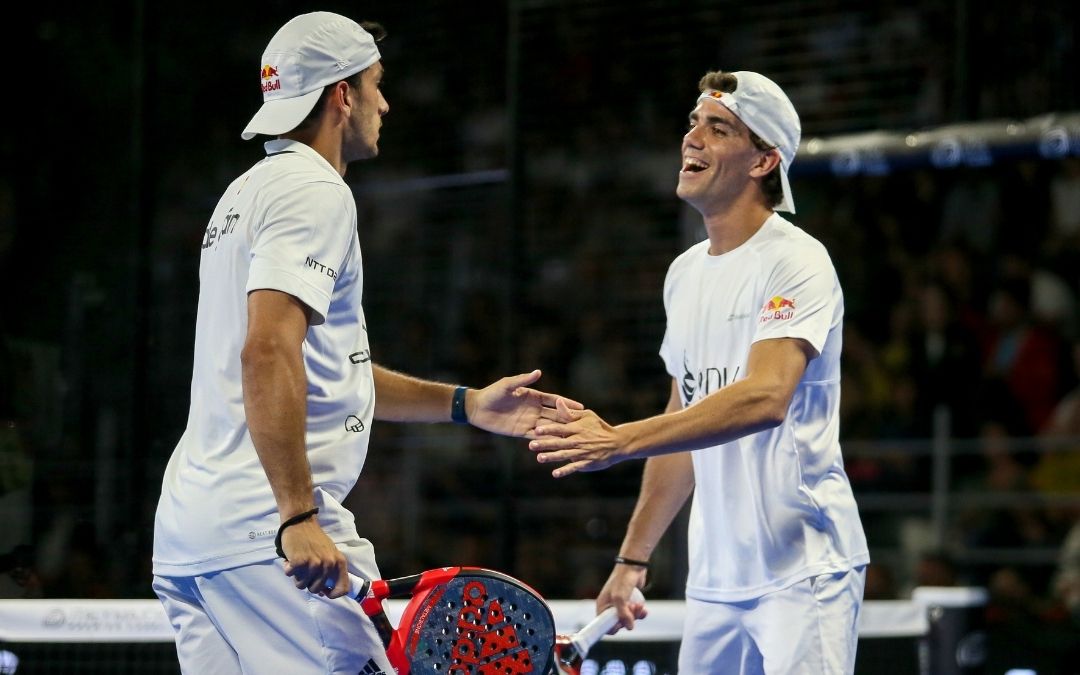