After winning the pair's first-ever Open title at Denmark's World Padel Tour last week, Marta Ortega and Bea Gonzalez seem to have a hangover. In Mallorca's WPT Challenger, the favorites for winning the title were eliminated already in the quarter-finals.

The opponents were the best-ranked French player, Alix Collombon (20), and Spanish Jessica Castello (19). The result was 7-6, 6-3.

In the semi-finals, they will face Eli Amatriain and Carolina Navarro. The second semi-final will be played between two expected pairs: Marta Marrero/Lucia Sainz against Aranza Osoro and Victoria Iglesias. They are well on their way to rediscovering last year's good form.

On the men´s side, Miguel Lamperti and Edu Alonso face Antonio Fernandez and Jose Diestro. In the other semi-final face Javi Garrido / Anton Sanz, the team of Victor Ruiz / Lucas Bergamini. 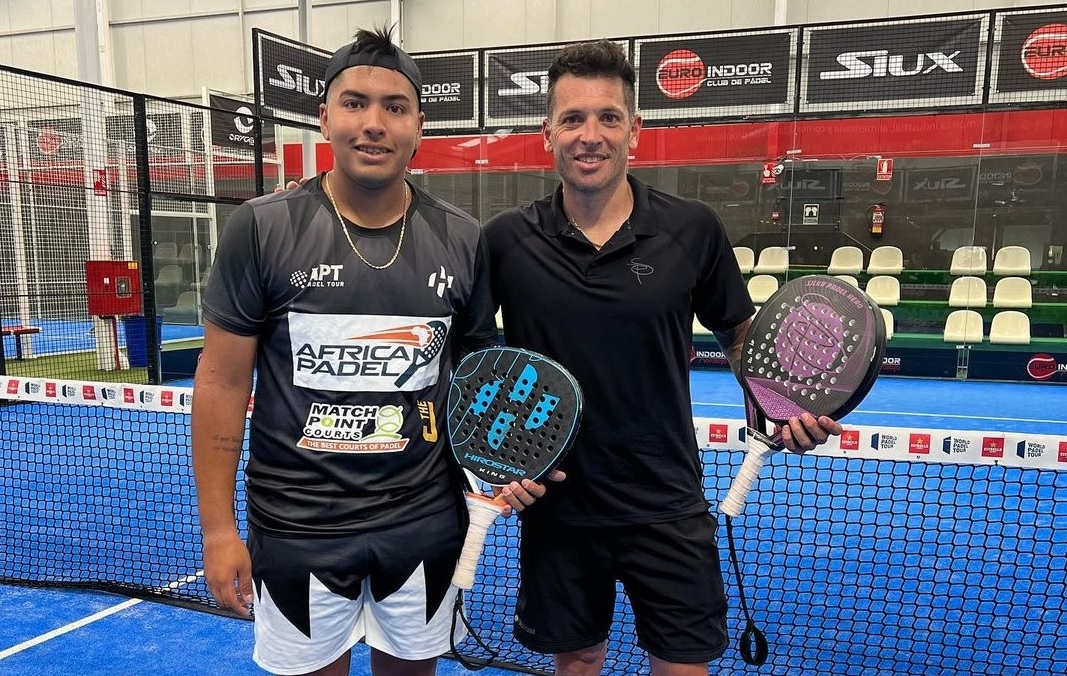