Federico Chingotto and Juan Tello take on Paquito Navarro and Martin Di Nenno in the first semi-final of the Italy Major at Foro Italico. The match starts at 18:00 local time. Here are the statistics between the teams.

Just a week ago the teams faced each other in Denmarks World Padel Tour Open tournament. Juan Tello and Federico Chingotto won the quarter-final in three sets with the scores 2-6, 6-4, 6-2. The last time the teams met in a final was at the Barcelona Masters last season when Martin Di Nenno and Paquito Navarro won the match in three sets. 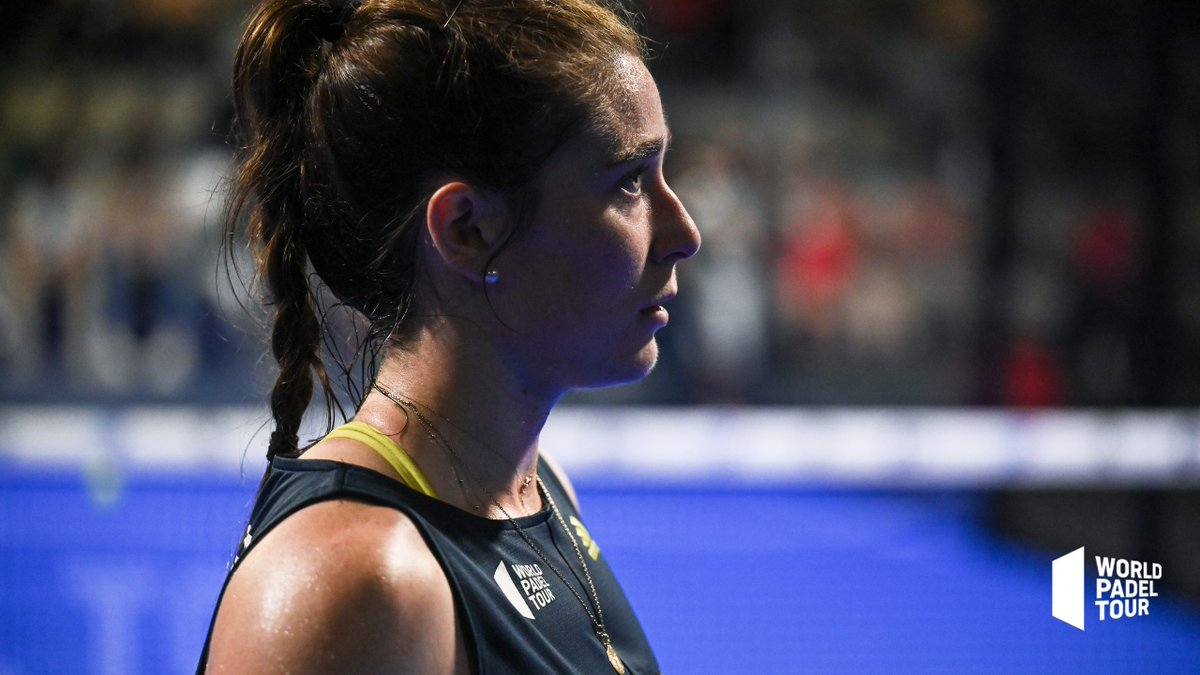