Partner confirms: Jimenez throw a game away in Italy Major — won the day after on WPT

On Tuesday, suspicions arose that Jose Jimenez was throwing away a game at the score of 7-6, 5-7, 2-5 against Jesus Moya and Anton Sans. Now his partner, Mario Huete, confirms the information to PadelDirekt.
"Jose was pretending," he writes.

The match in the Round of 64 between Jose Jimenez/Mario Huete and Jesus Moya/Anton Sans was not completed as Jimenez stopped playing at 7-6, 5-7, 2-5.

Jose Jimenez had signed up for the World Padel Tour's Mallorca Challenger and was due to play his first match on Wednesday. He could face a heavy fine from the World Padel Tour in the conflict between the WPT and FIP/Premier Padel if he won the match.

”Jose pretended because he will play in Mallorca, NOT ME”, Mario Huete writes in a message.

Other players that PadelDirekt has been in contact with the claim that Premier Padel will take action against these suspected players.

One explanation for the behavior is the prize money at Premier Padel and the fear of not being fined by the World Padel Tour. Mario Huete and Jose Jimenez went home with 1,477 euros each after losing the match on walkover.

On Wednesday, Jose Jimenez played his first round at WPT Mallorca with Martin Pineiro, a match they won. 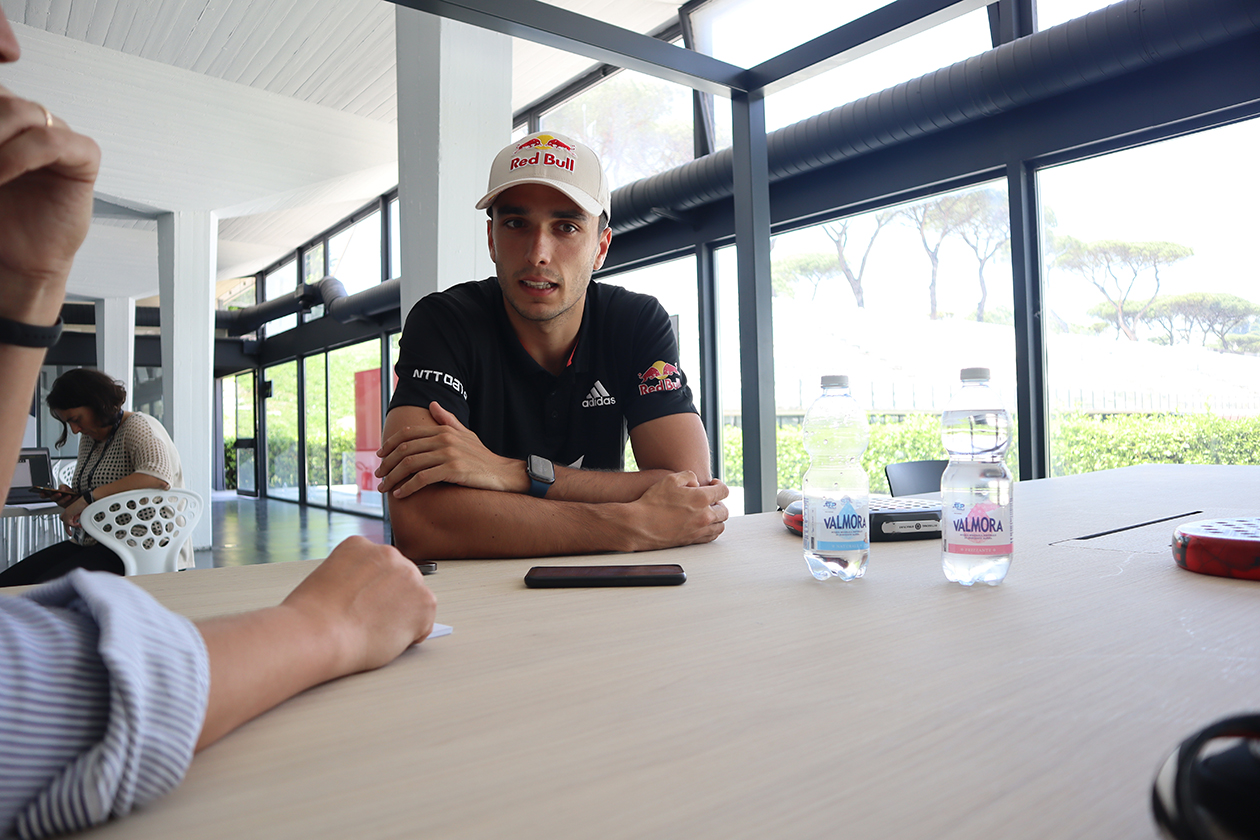