Official: The talent teams up with JMD — all the new couples on the circuit

Alejandro Arroyo and Ivan Ramirez separate after a less successful partnership. After several poor performances and a missed match in the WPT Danish Open, the decision came. It is now official that Arroyo is pairing with legend Juan Martin Diaz.

The collaboration between talents Alejandro Arroyo and Ivan Ramirez did not last long. After they missed the day they were to play in the World Padel Tour Danish Open and were disqualified, they decided to separate. Their last tournament was the Premier Padel Italy Major, where they went out in the Round of 16 against Franco Stupaczuk and Pablo Lima.

Now the starting list for the World Padel Tour Marbella Masters has arrived. Alejandro Arroyo will play there with legend Juan Martin Diaz. The pair are seeded 15th.

Arroyo's old partner, Ivan Ramirez, pairs up with Miguel Semmler, leaving Joseda Sanchez behind after a temporary partnership. The new pair will be seeded 22nd in the Marbella Masters. 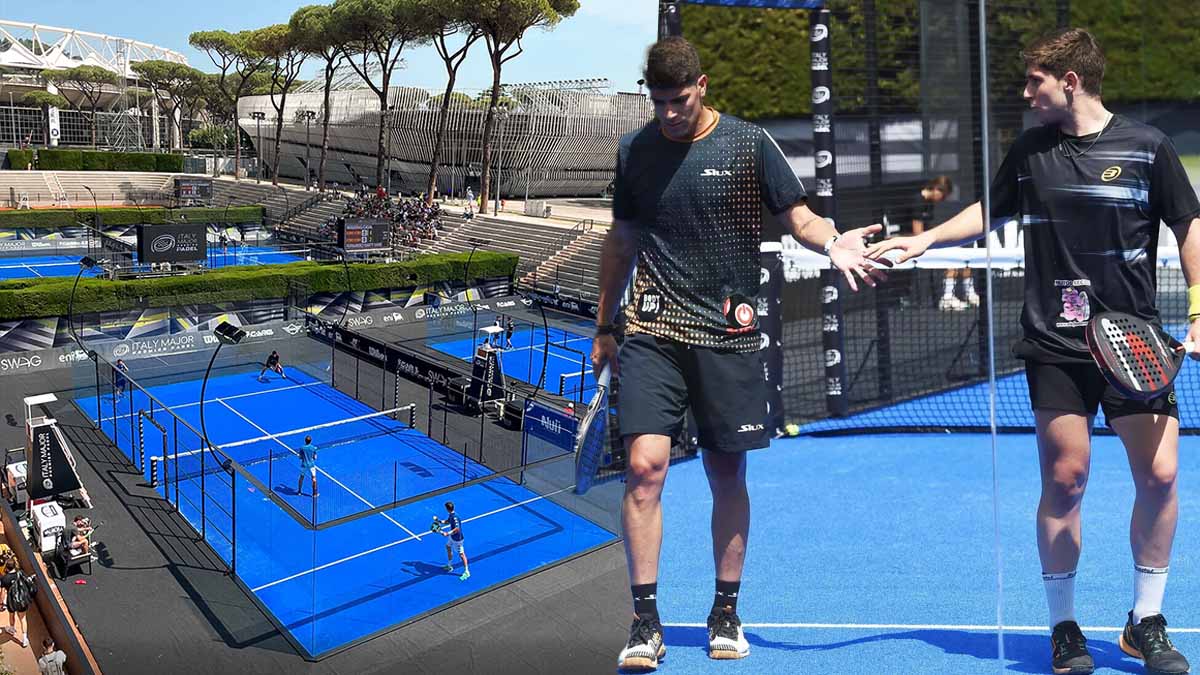 next article Partner confirms: Jimenez throw a game away in Italy Major — won the day after on WPT
Latest news