After the big failure in Denmark: Now the pair separates

Alejandro Ramirez and Ivan Arroyo have decided to go their separate ways after their participation in the Rome tournament. Last week the pair made a big mistake where they missed the time they were supposed to play and therefore had to leave walk over.

The pair of Alejandro Arroyo and Ivan Ramirez will not continue together after they participate in the Premier Padel tournament in Rome, according to Arroyo himself. The Spanish duo had a mishap at the last WPT in Denmark when they didn't show up on time for their round of 32 match and were disqualified by WO.

"After Rome, Ivan Ramirez and I separated our paths. .... It has been a very complicated decision, and I think it is the best for both of us. Thank you very much for all this time. I wish you the best ALWAYS," said Arroyo on his Instagram.

Ivan Ramirez and Alejandro Arroyo started playing together five months ago and competed as a duo in 7 tournaments. Their best results were reaching the round of 16 twice: Miami Padel Open and Alicante Open. 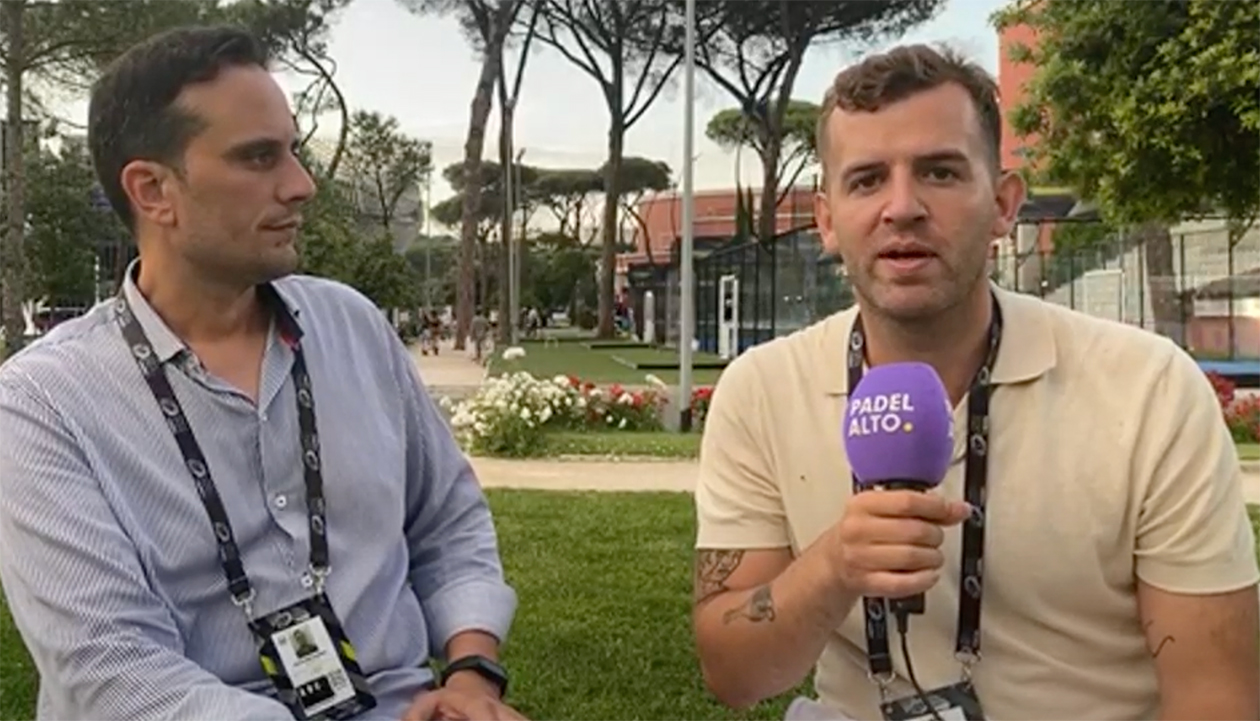 next article TV: Late night Rome — sum up of the Tuesday on Italy Major
Latest news