Talent's big mistake — late for the game and forced to leave W.O

Ivan Ramirez and Alex Arroyo were due to play in the round of 32 of the World Padel Tour Danish Open yesterday.  But the duo were forced to leave Walk Over. Not because of injury, but because they arrived too late for the match.

The World Padel Tour, the Danish Open tournament, didn't get underway until it was over for the talented pair of Ivan Ramirez and Alex Arroyo. Yesterday, they were supposed to face the newly formed team of Momo Gonzalez/Alex Ruiz, but they didn't show up for the start of the match.

Padel Alto has reached out to both players for a comment without success. However, the Swedish sister site PadelDirekt got in touch with Momo Gonzalez on Tuesday.

”There was no match because the opponents arrived too late,” he wrote in a message.

"Because they took the transfer way too late," Momo replied.

All players will have the opportunity to ride the WPT bus to and from the hotel where the players are staying to the venue where the matches are being played. For some reason, Ramirez and Arroyo managed to miss the time, and the game ended before it had even started.

Ramirez/Arroyo have reached the round of 16 together at best this year. Last year, Arroyo played a tournament with Arturo Coello in Lugo, where they surprised everyone and made it to the semi-finals. 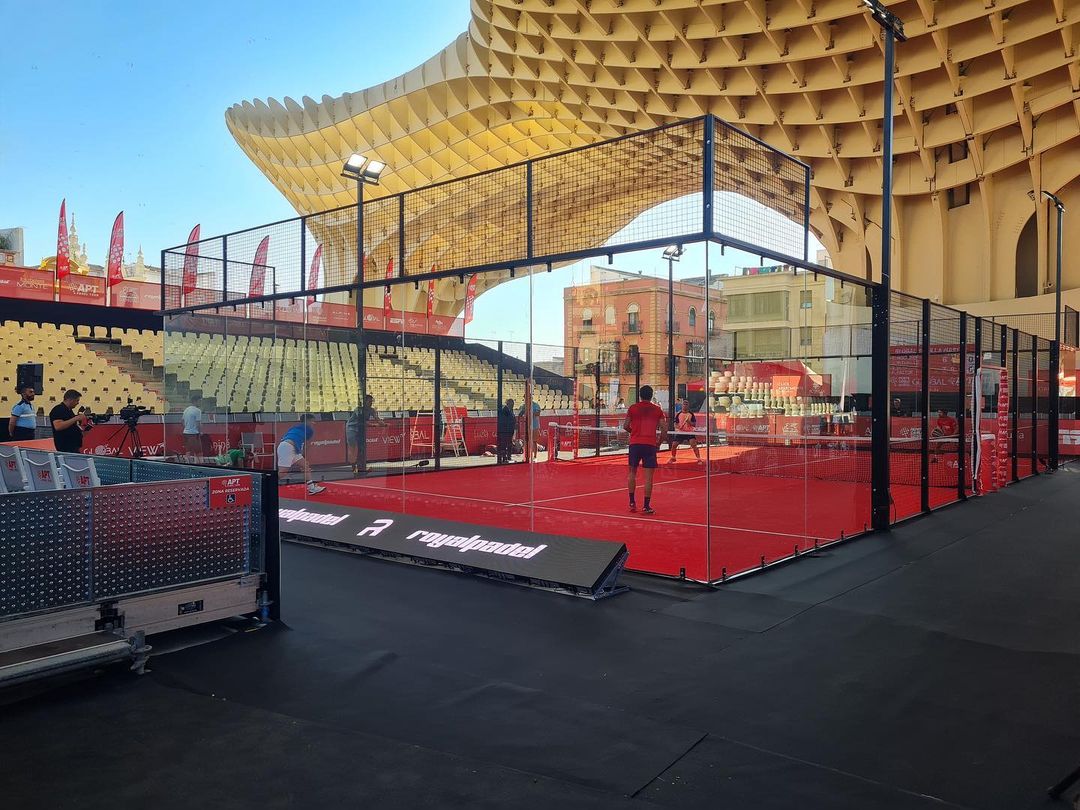