After reaching the final at the last WPT Belgium Open, Stupaczuk returns to the number 4 of the WPT ranking with his new partner, Pablo Lima.

The Argentine, Franco Stupaczuk, reached the final at the last WPT open in Brussels in the debut alongside his new partner Pablo Lima.

The Argentine/Brazilian duo showed a great understanding on court, and played matches at a high level, even eliminating the number two couple of the ranking, Paquito Navarro and Martin Di Nenno.

It is worth remembering that Stupaczuk, separated from his previous partner, Alex Ruiz in April, to start a new project with former number one Pablo Lima. Stupa and Ruiz were ranked number 4 in the WPT Ranking, a position that after the separation was occupied by the couple of Chingotto and Tello.

Stupaczuk and Lima, had started the tournament in Brussels as 5th seeded couple, which meant they had to start from the round of 32. Now, after reaching the final in Belgium, Stupaczuk and Lima (14970 points) have managed to displace Chingotto and Tello (14430 points) from number 4 of the ranking. 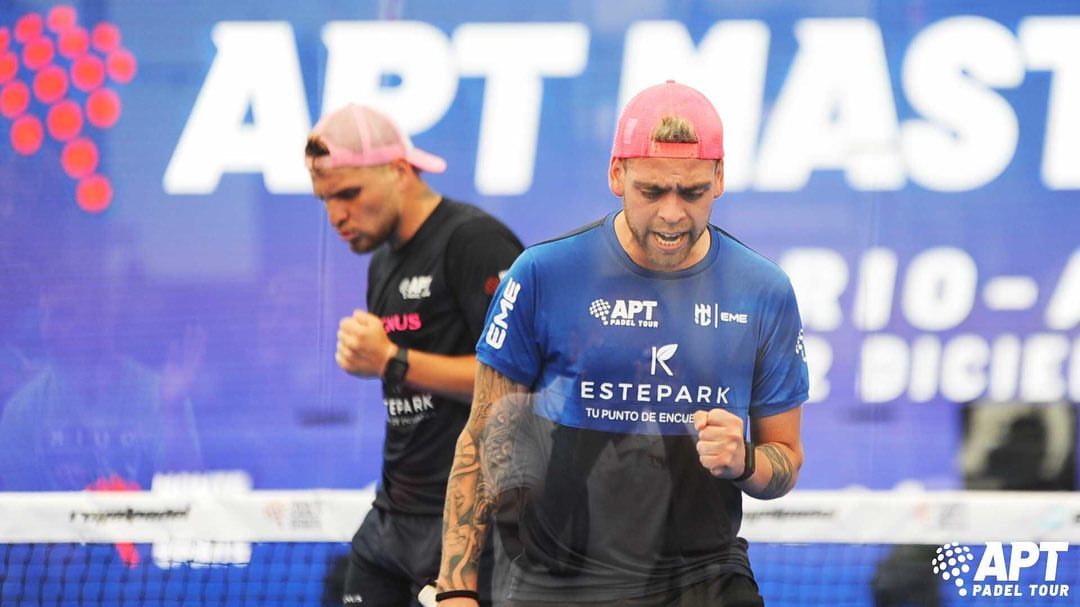 next article The TOP couples of APT invited to the Premier Padel of Argentina.
Latest news