Patty Llaguno and Virginia Riera are ready for their first final of the year. After knocking out the big surprise of the tournament, Lucia Martinez and Esther Carnicero in two straight sets.

The match was close at times, but in the end, the experience of Virginia Riera and Patty Llaguno was decisive. The match ended 7-5, 6-4.

Tomorrow the team faces the tour's giants, Gemma Triay and Alejandra Salazar, who are chasing their fourth title of the season. The last time Patty Llaguno and Virginia Riera were in the final of the World Padel Tour was at the Lugo Open the previous season.

Today's opponents, 44-ranked Esther Carnicero and 36-ranked Lucia Martinez, have been the big surprise of the tournament. They have knocked out Ariana Sanchez/Paula Josemaria and Aranza Osoro, and Victoria Iglesias on their way to the semi-finals.

In today's other semi-final, Gemma Triay and Alejandra Salazar won 6-1, 6-1 against Marta Marrero and Lucia Sainz. 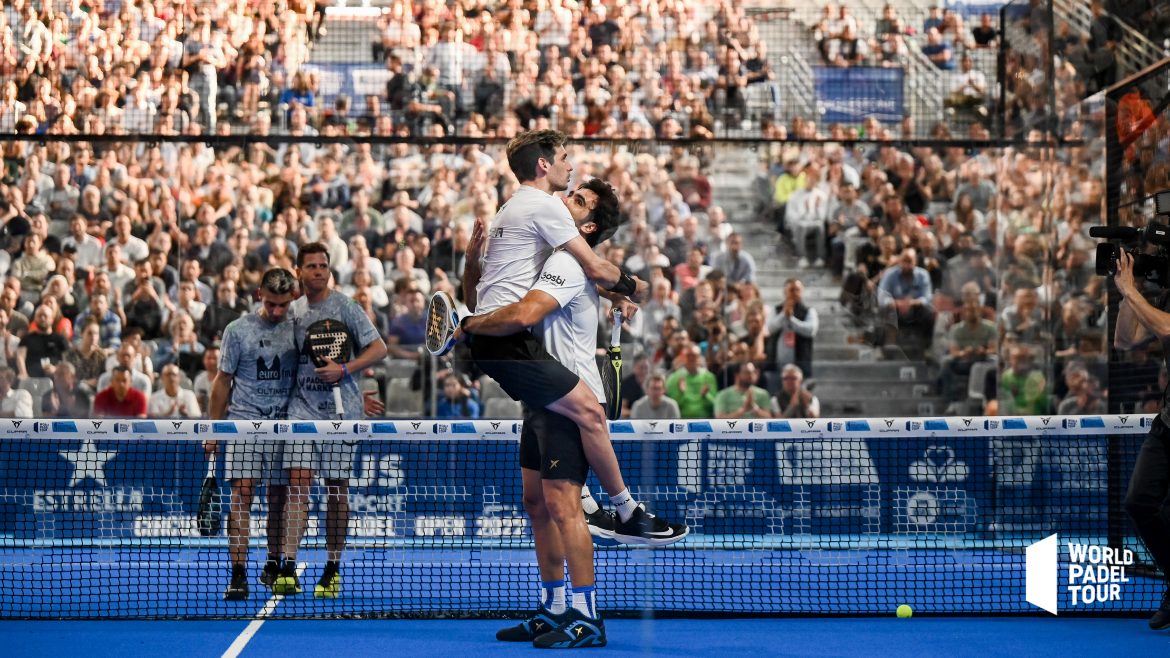