The newly formed pairing of Franco Stupaczuk and Pablo Lima, got their ticket to the semifinals of the WPT Brussels Open 2022, after knocking out the number two couple of the ranking, Paquito Navarro and Martin Di Nenno.

Although the match was very even, Lima and Stupa controlled the game at all times. Franco Stupaczuk found some freedom in attack, supported by the defensive solidity of the Brazilian. Both Stupa and Lima, showed their best version of the season, played an almost perfect match, and managed to take the contest in two sets, 6-4 and 7-5 in almost two hours’ game.

"I think Franco and I have formed a very competitive couple. It's difficult when you start to be discredited, to play with such an excellent player again. A lot of people thought I was closer to retirement than to continuing playing, so I'm very grateful to Franco for giving me the opportunity to play with him." said an emotional Pablo Lima.

Stupa and Lima, who started the tournament as the fifth seeded couple, reached the semi-finals in their first tournament together. On Saturday, in the second shift of the morning, they will face Fernando Belasteguin and Arturo Coello, who won their quarter final match against Chingotto & Tello. 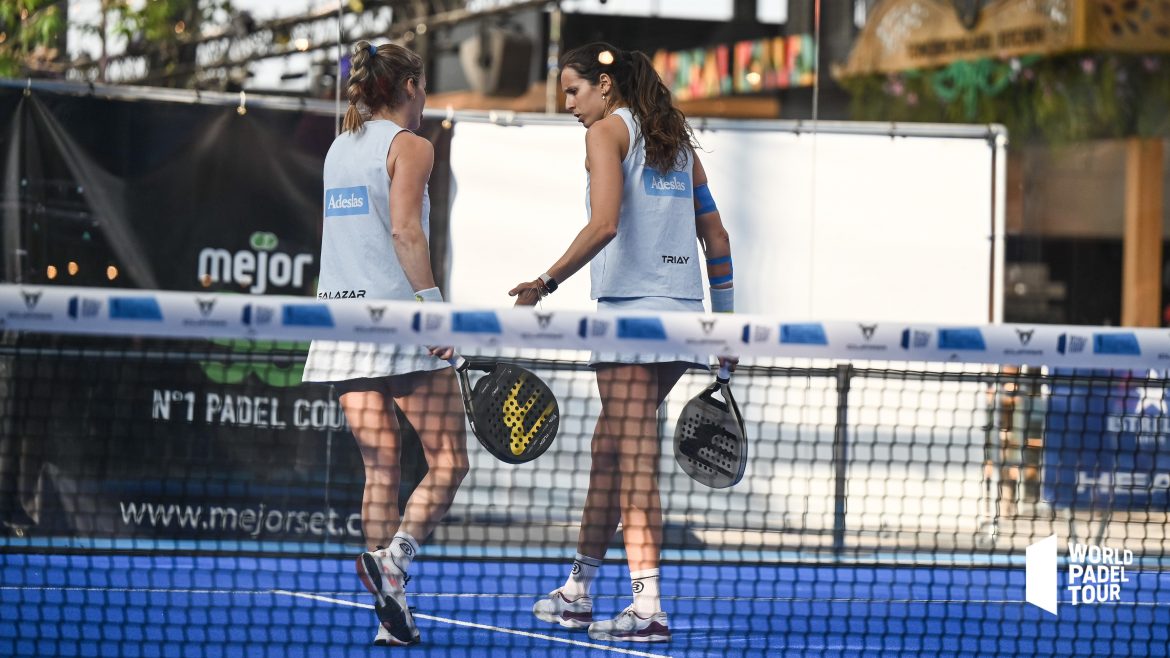