This is why Sanyo is playing with an all-black racket

Many were baffled by the sight of Sanyo Gutierrez making his debut at the Brussels Open with an all-black racket. Is it a new racket model from Head? Has he changed brand?

But none of the answers are correct.

The reason is simply that Sanyo Gutierrez is considering his options and thinking about leaving Head as a sponsor.

Padel Alto has previously linked the Argentinian star to the Spanish brand Siux, which, for example, signed Franco Stupaczuk for the season. However, according to Padel Alto sources, nothing has been done yet. A final decision on a new brand and new racket choice is expected to be made this summer. 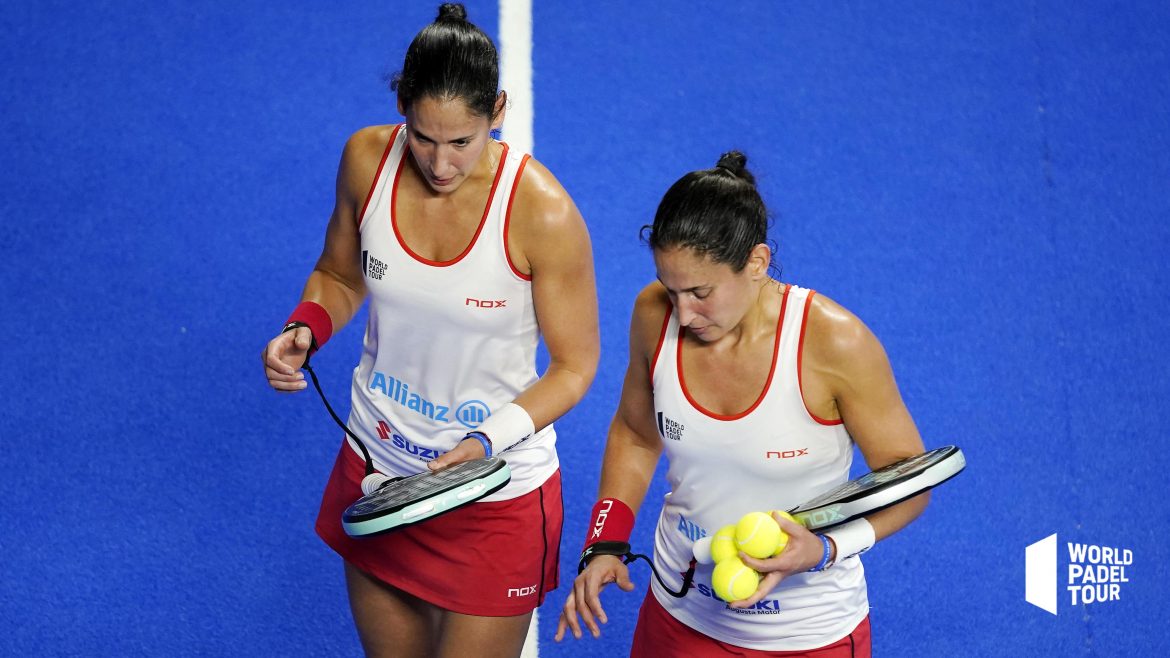 next article The Alayeto twins forced to withdraw
Latest news