Brussels Open has just become the scene of one of the biggest scares of the year. 44th-ranked Esther Carnicero and 32nd-ranked Lucia Martinez turned a 0-1 set deficit into a 2-1 win over world number two Ari Sanchez/Paula Josemaria.

Ariana Sanchez and Paula Josemaria have been in the final of every tournament they've played on the World Padel Tour this season. But today, Carnicero/Martinez won. They managed to fight their way back from a deficit to a win.

Carnicero/Martinez has never made it past the Round of 16 this season and now does so for the first time with a win over the superb Josemaria/Sanchez. Esther Carnicero and Lucia Martinez now face Aranza Osoro/Victoria Iglesias in the quarter-finals tomorrow. 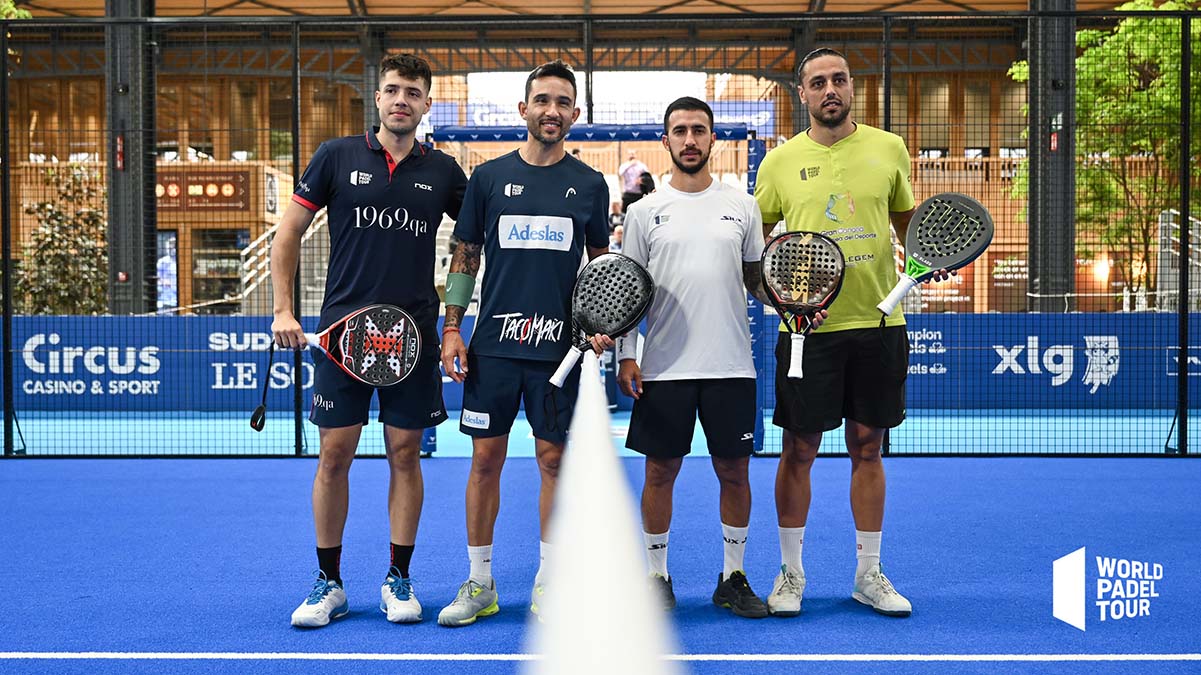