Kings and Queens in Albacete — they won the second Challenger

This Sunday, the new WPT Challenger champions were crowned in Albacete. Campagnolo and Garrido beat the couple Yanguas/Nieto in the men's final by 6/4 7/6. While in the women's final, the last champions in Getafe, Ortega and Gonzalez, managed to turn the match around against the Sanchez Alayaeto twins to win the match 3-6 6-3 6-1 and thus become two-time champions of the Challenger circuit.

In the men's final, the couple of Lucas Campagnolo and Javi Garrido faced Miguel Yanguas and Coki Nieto.

As soon as the match began, Garrido and Campagnolo surprised their opponents and got the only break of the game, taking a 2-0 lead. They could maintain the difference to win the first set 6-4. In the second set, the game remained even and ended up being defined in the tie break in favor of the couple number 4 seeded, who took the match by 6-4 7-6.

"We won the final against two great mates like Mike and Coki, two talented players. Lucas Campagnolo, I'm happy for you, to see you enjoying on the court and playing at a great level. You deserve all the good things that always happen to you. Thank you all very much for your encouragement. Albacete, it has been a great pleasure to return to this land. Thank you," said Garrido.

In this way, Campagnolo won his second WPT title after winning the Paris Challenger in 2019. Garrido, for his part, was crowned again in Albacete, a title he had won in 2021.

In the women's final, the last champions in Getafe, Marta Ortega and Beatriz Gonzalez, faced the fourth-seeded couple, the "Atomik" twins.

The game began better for the Sanchez Alayeto sisters, who broke their opponents' serve in the sixth game to win the first set 6/3. In the second set, Ortega and Gonzalez reacted and were able to level the match at 1:1. In the final set, the game was dominated by Ortega and Gonzalez, and the game was decided in favor of the last champions by 3/6-6/3-6/1, in two hours and five minutes.

"These are tears of satisfaction, of a job well done. It has been a tough tournament, and we have not lowered our arms. Always united the 3 of us. Thank your team for always giving EVERYTHING". Said Dr. Ortega.

In this way, Bea and Martita have been crowned twice champions of the Challenger circuit, winning the two tournaments played in Getafe and Albacete. 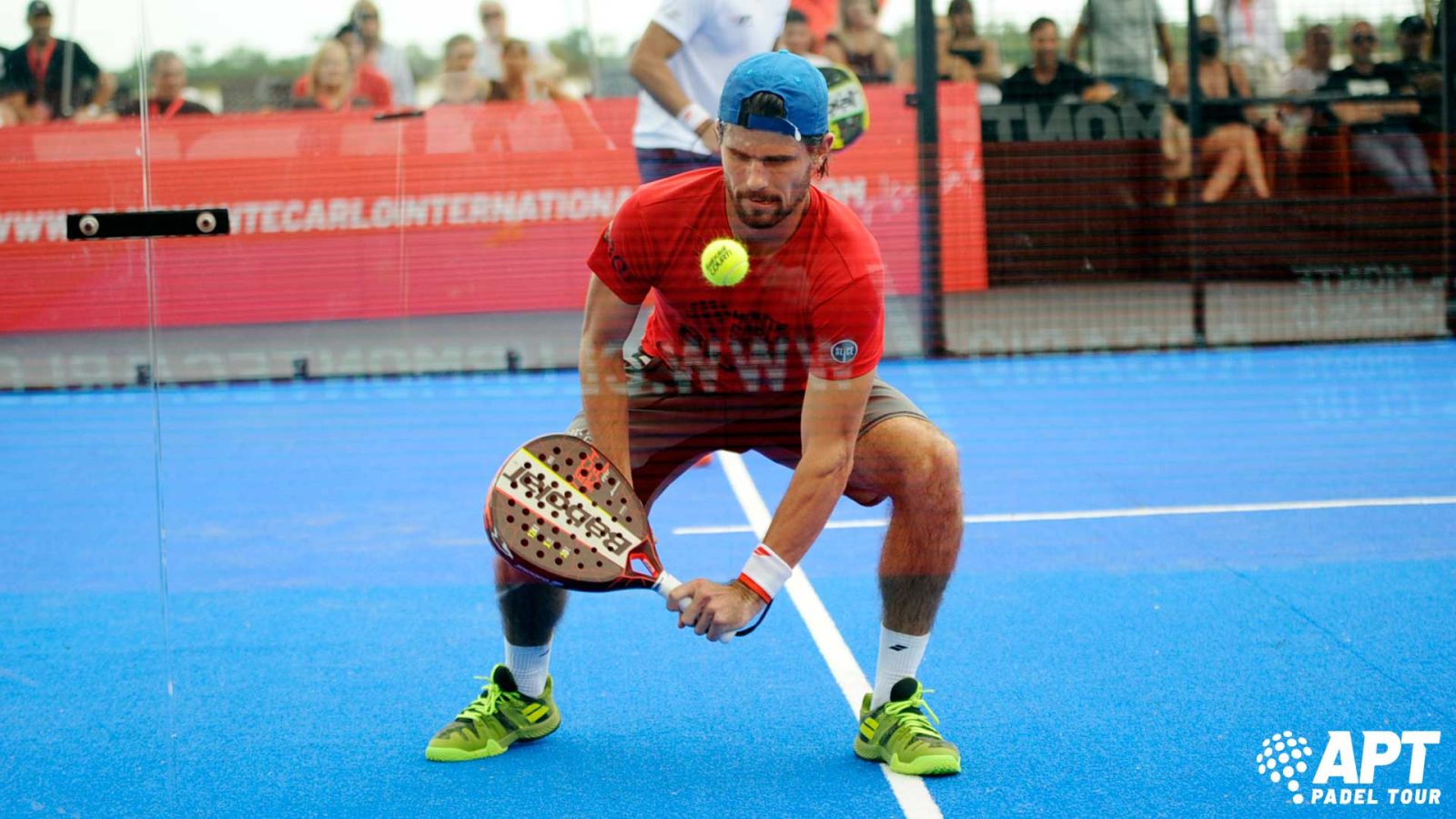