World number one Ale Salazar has renewed his contract with the Bullpadel brand.
The sponsor announces this in a press release.

Alejandra Salazar, one of the sport's greatest players on the women's side, chooses to stay with Bullpadel. The same brand that her partner Gemma Triay left Asics for before this season.

Salazar has been the world number one on three occasions, in 2009, 2016, and right now with Gemma Triay. Last year they took eight titles at the WPT together. This year, they started in the same style with wins in three of the first four tournaments.

"Ale Salazar re-signs with Bullpadel. We are proud that the world number one will continue on our side. From Bullpadel, we wish you all the best," Bullpadel writes on Instagram.

The Spanish padel company Bullpadel has a lot of stars in its stable. In addition to Salazar and Triay, they sponsor world-class players such as Delfi Brea, Paquito Navarro, Martin Di Nenno, Juan Tello, and Federico Chingotto. 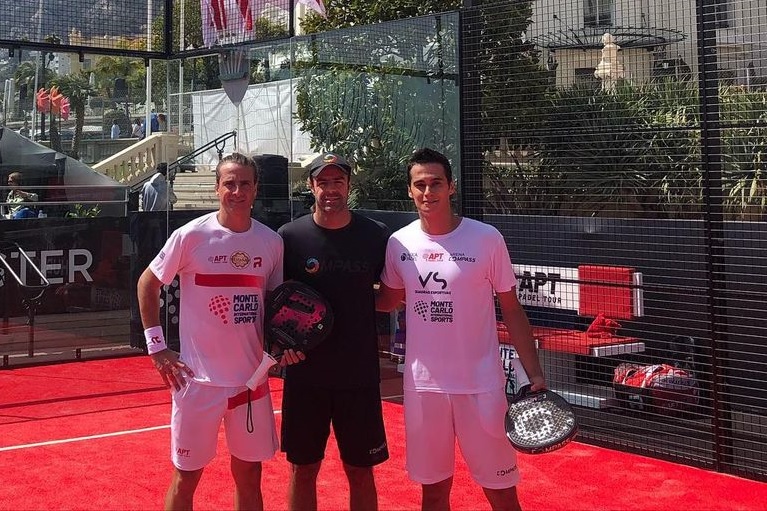