Alvaro Cepero to Padel Alto: ”They are liars”

Alvaro Cepero is highly critical of the players on the tour. He claims that many players do not want to participate in the World Padel Tour's Challenger competitions but still sign up for it.
— There are a lot of talks but no action, he says to Padel Alto.

Next week, the World Padel Tour's second Challenger event of the season will be played in Albacete. In the starting list is ninth-seeded Alvaro Cepero, along with his new partner Pablo Lijo.

This week, the player tweeted ironically: ”I love people who are "hipócrita," i.e., fake, and refers to other players on the tour. Now Alvaro Cepero, 46-ranked on the World Padel Tour, tells Padel Alto more about the statement.

— They are liars, says Alvaro Cepero.

He means that many players talk about not participating in the World Padel Tour's Challenger tournaments, the third category of WPT tournaments.

But when the entry list arrives, the players are still signed up.

— There are a lot of talks but no action, he says.

— They say that they are not going to play in these tournaments. But later, they do it.

However, Alvaro Cepero is not criticizing any individual player.

— These players say that the prizes and points were raised to ”buy” us players, especially the ones in the middle part of the ranking. Well, now they are signed up to take advantage of it.

The players, including Alvaro Cepero, have contracts with the World Padel Tour. But still, all but Nox players Miguel Lamperti and Rafa Mendez chose to play in the Premier Padel Qatar Major instead of the first Challenger in Getafe.

— Whoever says it, it's up to them. They can stick to their principles and not play, says Alvaro Cepero. 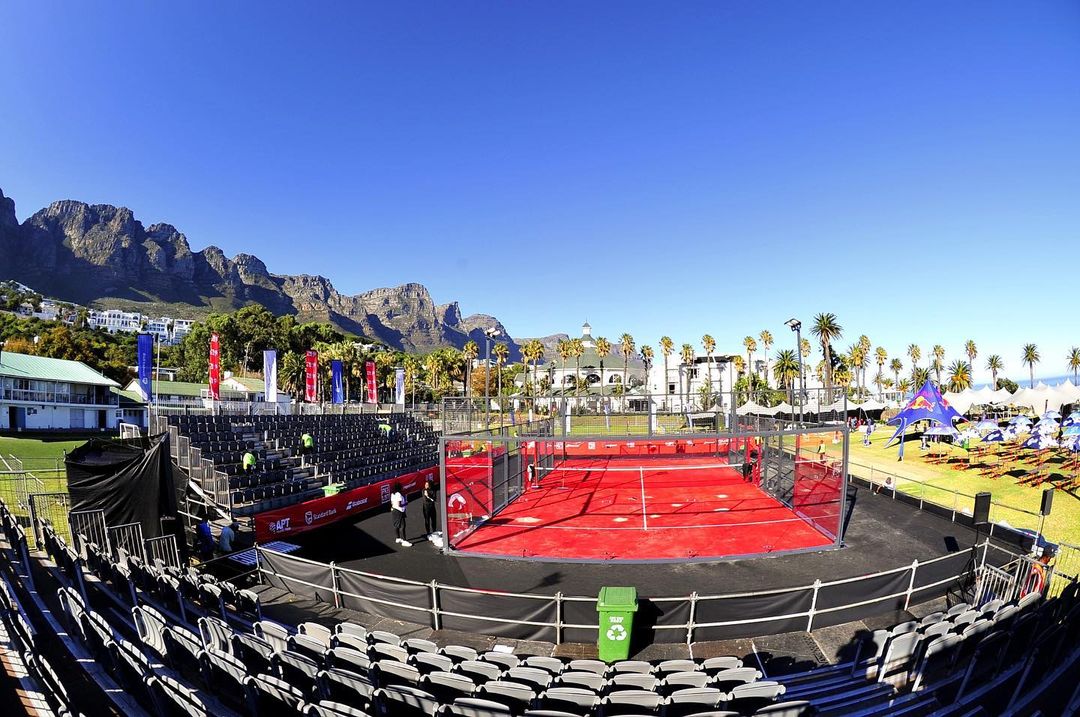