WPT to be played at Rafa Nadal's academy in Mallorca

The WPT Mallorca Challenger will be played at Rafa Nadal's academy between 23rd May and 29th May. The World Tour made the announcement today on its website.

The competition at Rafa Nadal's facility on the tennis icon's home island will be between 23rd May and 29th May. As it is a Challenger and not an Open or Masters on World Padel Tour, the very top-ranked players will not be able to participate.

They also write that the center court for the competition at the Rafa Nadal Academy will accommodate 1200 people. 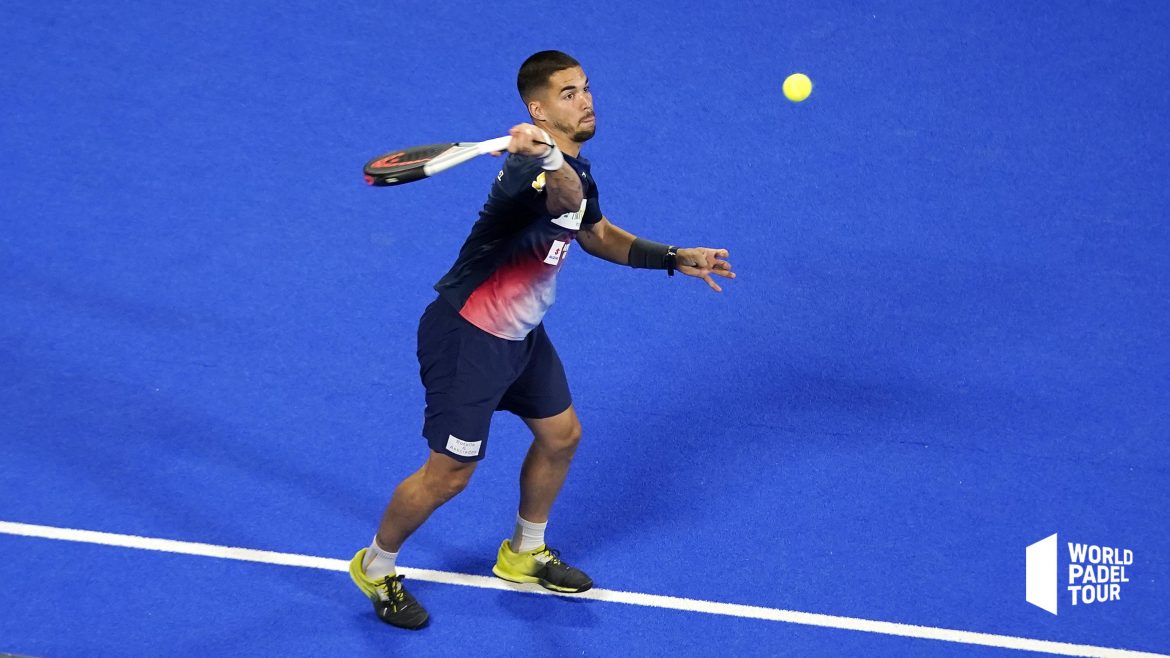