The breakup of the number 4 pair of the WPT men's ranking, Franco Stupaczuk and Alex Ruiz, has caused a domino effect between many of the couples in the top ten. Yesterday, WPT published the updated ranking, and this is how the new couples have been positioned.

At the beginning of last week, the news that Stupa and Ruiz had broken up fell like a bucket of cold water in the padel world. As usually happens in these cases, when a couple in the top 10 breaks up, what followed was the splitting up of other couples throughout the week; and the consequent reorganization of the ranking.

On the official WPT website, the updated ranking was published yesterday, and this is how the couples in the top 10 would be - with respect to the classification of the last WPT tournament-.

Undoubtedly, the couple that has benefited the most from the changes in the top 10 was Chingotto/Tello. Since from the next WPT Brussels Open, they will begin to compete from the round of 16, being one of the four seeded couples.

The article is about:
World Padel Tour
Padel News 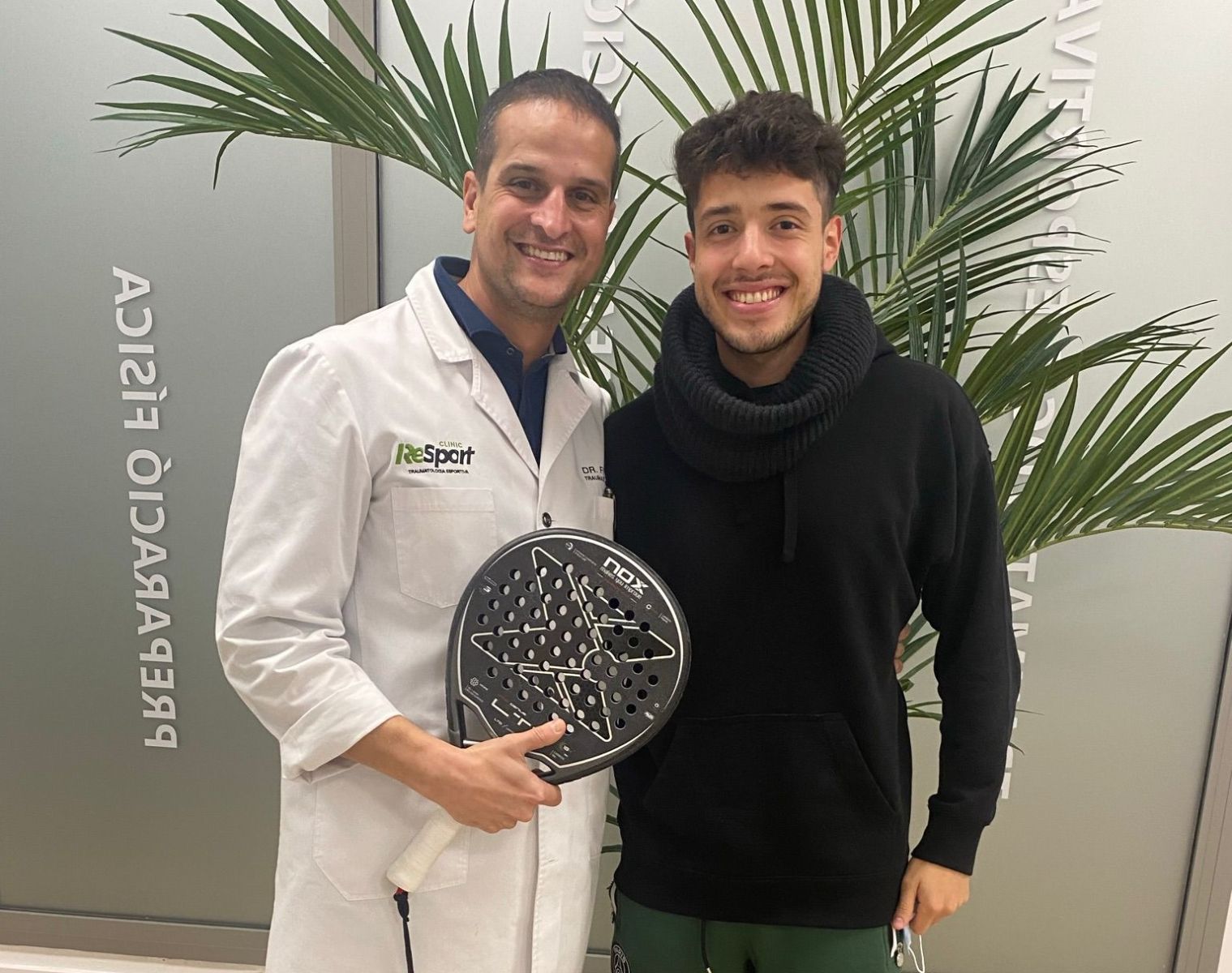