Alex Ruiz was left on Monday by Franco Stupaczuk as "Stupa" had made a deal with Pablo Lima. Now Ruiz has a new partner ready: it will be Momo Gonzalez, who has left Javi Rico.

At the beginning of the week, Franco Stupaczuk announced the surprise news that he was leaving Alex Ruiz. This has led to more breakups at the world elite this week. Momo Gonzalez and Javi Rico have gone their separate ways, Maxi Sanchez and Pablo Lima likewise, and finally, Lucho Capra has left Javi Ruiz.

Now Alex Ruiz has also gone public with his new partner. It will be Momo Gonzalez who will play with the left-handed player.

— Thank you for accepting the challenge and showing me that you are as excited as I am to play together, writes Alex Ruiz on his Instagram. 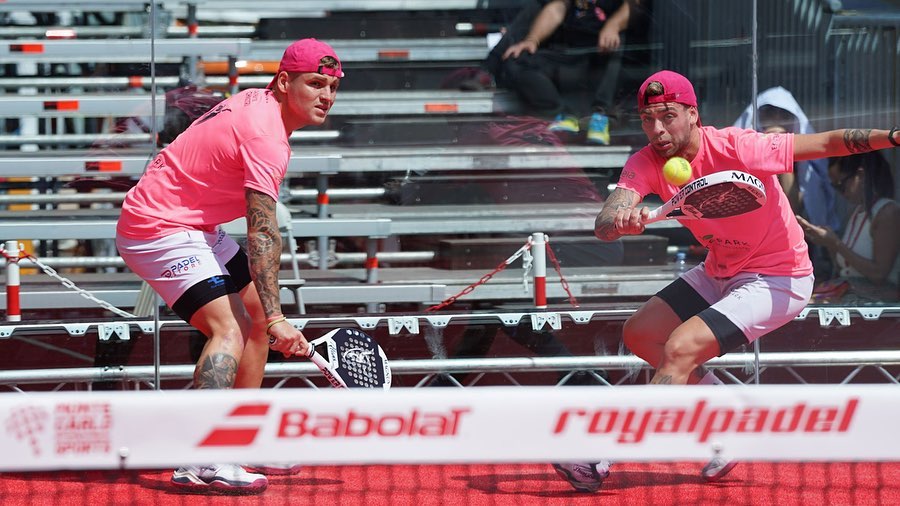