Today in the morning, it was announced that the couple of Lucho Capra and Javi Ruiz split up. Now another couple in the top 10 announces their break, Momo Gonzalez and Javier Rico Dasi.

The number nine couple in the ranking, Javi Rico and Jeronimo Gonzalez announced today their separation after a year and a half together.

“Javi and I will not continue playing together. It's been an incredible year and a half, and you don't know how lucky I’ve been to play with a great mate like you, Javi. I have enjoyed it like nobody else, and I will always be grateful for the team we have formed together. I can only wish you the best from now on, mate. Thank you all very much for the support. I will announce my partner soon”, writes Momo Gonzalez on his Instagram.

In this season, the couple had not achieved good results, winning only 3 of the seven matches played and reaching the round of 16 in 3 of the four tournaments played as the best result.

Thus, Momo and Javi join the couples that announced their separation this week, although it is not yet known with whom they will play the rest of the season. 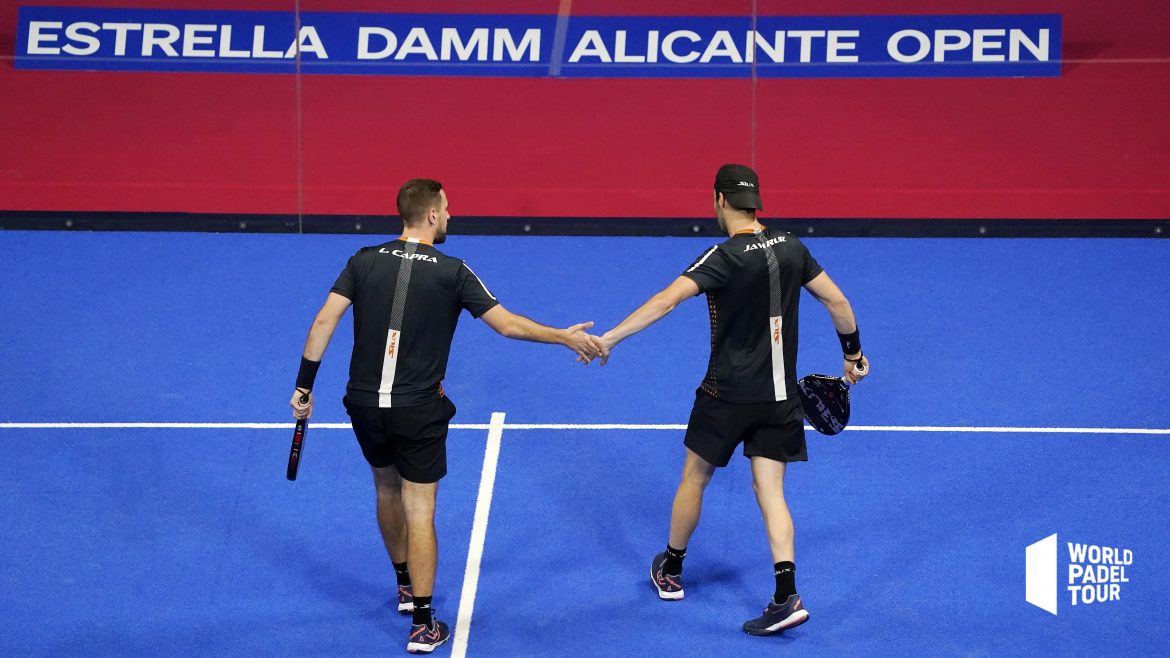