Lima after Padel Alto's revealing: ”I could say many things but I prefer to apologize”

According to credible sources to Padel Alto, former world number one Pablo Lima and Argentine Franco Stupaczuk will soon announce their new partnership.

A few hours after Padel Alto's revelation, the Brazilian himself went public on his social media to announce that he is leaving Maxi Sanchez.

— It was an uncomfortable and purely sporting decision, he writes.

— I sincerely believe that I have not been able to contribute to what the couple needed. I could say many things, but I prefer to apologize for the problem caused.

Maxi Sanchez has not yet gone public with the break-up. The pair managed to play five tournaments together. In all of them, they reached the quarter-finals. 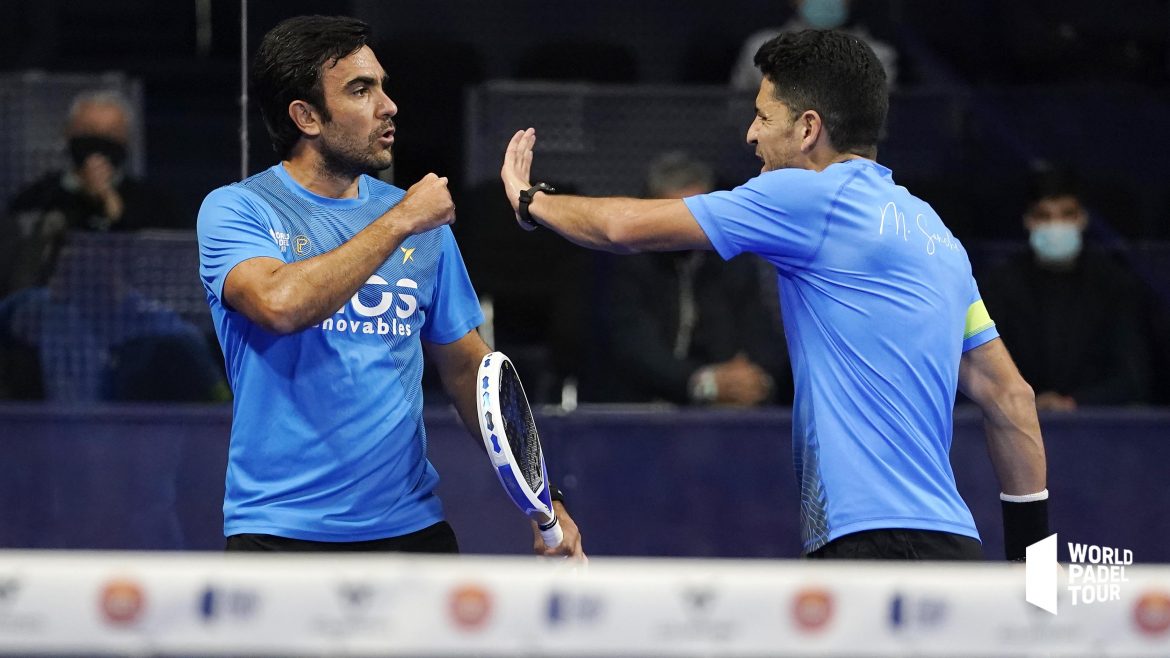