They are the two best teams in the world right now. Would Paquito Navarro and Martin Di Nenno win their third straight title, or would Alejandro Galan and Juan Lebron take their first this season? Alicante Open ended with the best team in the world once again on the throne.

A motivated pair showed their class straight away, comfortably winning the first set 6-2 after Paquito Navarro and Martin Di Nenno struggled to get into the match.

— It was a special win for us, and we hope we can keep this level. This is the first tournament we played very well this season, said Alejandro Galan after the match.

They got an early break in the second set, and at 5-3, they broke there as well. The second set ended 6-3. The title is long-awaited and marks the pair's first of the season.

During the week in Alicante, the pair was the best team and went through the tournament without losing a set. Like last year, the pair only lost four games in the final match against Franco Stupaczuk and Alex Ruiz.

— We win as a team. Thank you to Alicante. Everything started here for me, and we have all the team behind us. See you next year Alicante, said Juan Lebron.

Now a break on the tour awaits. The next World Padel Tour event will be played in early May, the Brussels Open. 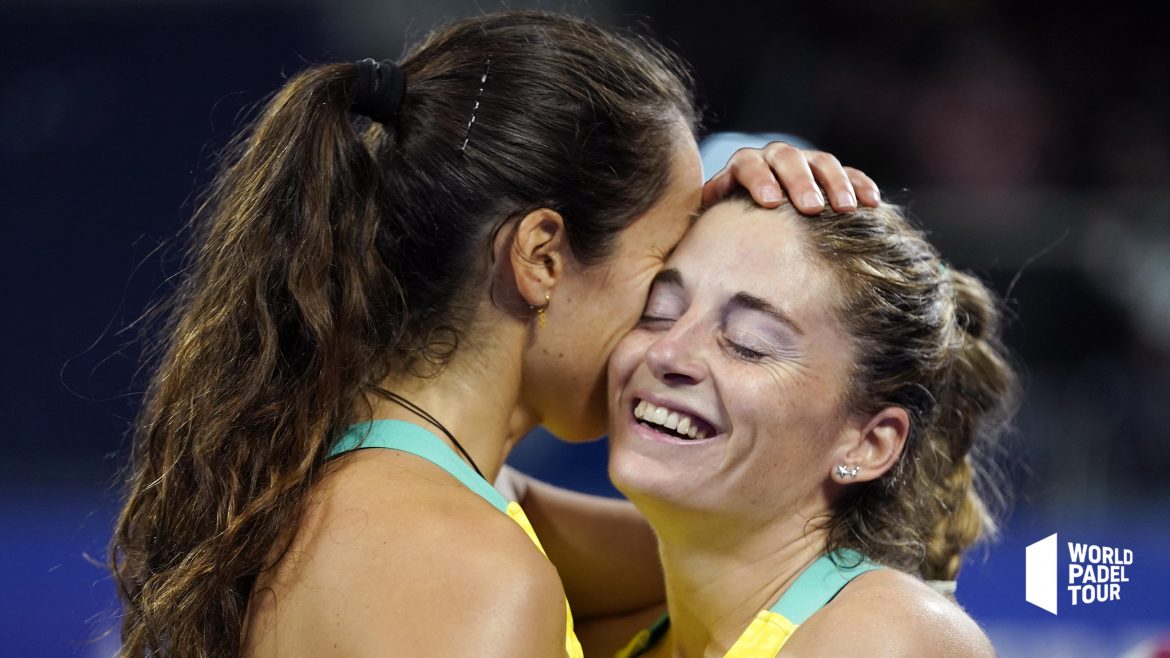