Di Nenno and Paquito turned around again — ready for the final

Paquito Navarro and Martin Di Nenno can take their third title in a row tomorrow. Yesterday they lost the first set but turned around and won. Today it was a replay.

We knew that the match against Franco Stupaczuk and Alex Ruiz would be difficult. "Stupa" and Ruiz thrive in Alicante and went to the final in last year's version.

They also started the match best and took the first set 6-4.

But just like yesterday, the best team in the world managed to turn a deficit into a victory. Then against Federico Chingotto and Juan Tello, now against Franco Stupaczuk and Alex Ruiz.

— We didn't play our best. Alex and ”Stupa” were very aggressive and didn't let us play our game. Now we are in the final, and we will give everything, said Paquito Navarro after the match.

The victory means that the world's two best teams are currently meeting in the Alicante Open final. Like in last week's Qatar Major in Premier Padel and two weeks ago in the Vigo Opens World Padel Tour. Paquito Navarro and Martin Di Nenno won both times in two straight sets.

— I think our motivation is to battle. We give absolutely everything today. We are so grateful for all our support here in Alicante, said Martin Di Nenno. 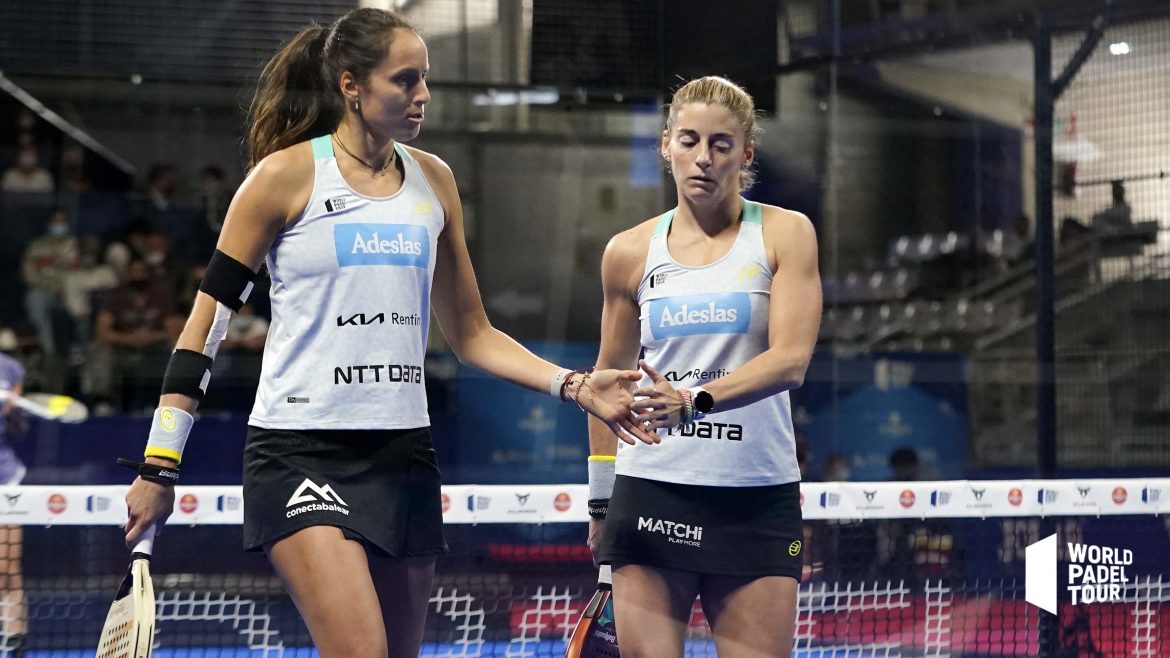