Player of the match at the press conference: ”It´s a dream come true”

Martin Di Nenno and Paquito Navarro became the historical first winner of the Premier Padel today. The best player of the match, Martin Di Nenno, was happy at the press conference after the victory.
— A dream come true, said the Argentinian.

The match ended 6-3, 7-6 to Paquito Navarro and Martin Di Nenno against Juan Lebron and Alejandro Galan. The team has now won two consecutive finals against world number ones.

— This tournament was a priority for us, and the possibility of being the first Premier Padel champions is a dream come true. You are always nervous, even more against the number ones and with a fast court. But we had a very good first set, and luckily the tiebreak went our way because a third set had been very complicated for us, said Martin Di Nenno, who was best on the court, at the subsequent press conference.

— I have words of gratitude, first to Enrique Corcuera for creating this beautiful sport, to my family, to all those who have put their effort to help padel grow and reach everyone.

Today also came the big news that the new tour, created by the International Padel Federation (FIP), will play the next Major in Paris in July.

A new competition awaits already this week. Doha will be replaced by Alicante, where the WPT Alicante Open will be held. 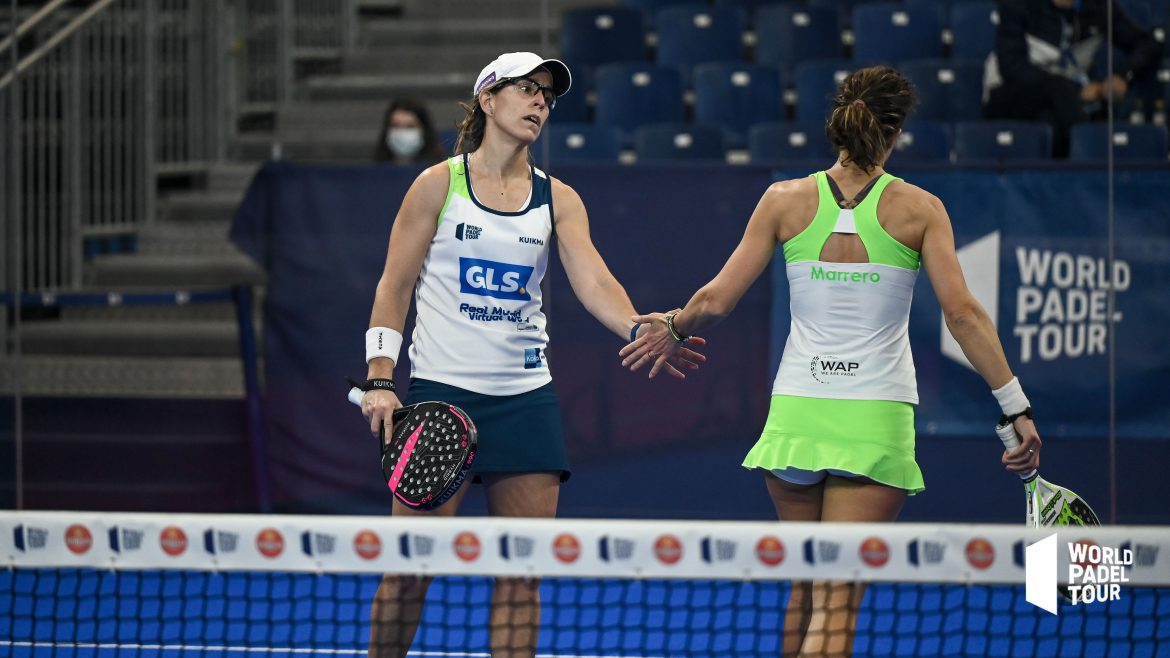