The number one´s Alejandro Galan and Juan Lebron, or the number two´s Paquito Navarro and Martin Di Nenno. Either of these teams will make history tomorrow night when the first-ever Premier Padel competition is held. Can we have a better final tomorrow? No. I'm hoping for a four-hour match.

Last Sunday: final at WPT Vigo. Now they're at it again in the competing Premier Padel tournament. In a bigger tournament, with completely different prize money and a tour that will take over as the leader in the future.
Could it be a better final? No, these are the two teams that should be in the final right now.

In today's semi-finals, both teams were classes better than their opponents. Although in a previous blog, I mentioned Fernando Belasteguin and Arturo Coello's high level this week, especially in that match against Coki Nieto and Mike Yanguas. To get to that 3-4 hour game in a final (yes, that's how long it can last with the introduction of advantage), these two teams, in particular, needed to go to the final.

Except for the crowd, it's one of those 3-4 hour games we miss with this tournament. We've only seen one three-setter since Wednesday, and then we only got it one game. When Juan Lebron and Alejandro Galan surprisingly lost the first set in a tiebreak to Teo Zapata and Ben Tison.

It is very remarkable in the otherwise even men's side in padel.

Is it coming tomorrow? Very possibly if you ask me.

Paquito Navarro and Martin Di Nenno are playing better padel right now. But for Alejandro Galan and Juan Lebron, a title tomorrow would mean everything.

They have yet to win this year as the world's best pair. Moreover, a historic win in the first Premier Padel, where Alejandro Galan is president and spokesman of the association that has taken a stand for this new tour in the conflict with the World Padel Tour.

Incidentally, I discussed with a journalist colleague on-site for a competitor who claimed that the best in the APT Padel Tour would be stable quarter-final teams in WPT/Premier Padel. No, no, no, I say. For me, the APT level is similar to what we see in the WPT challenger in Getafe right now. What do you say? It would be interesting if these started competing at Premier Padel in the next event.

Finally, you can work as a journalist at a padel competition. Yes, you heard, for the first time, it's not up to my own contacts with the players that I can arrange interviews. There are organized press conferences after the matches, we have a media center and wifi(!). That last alone is not a given when you work as a journalist on other tours. 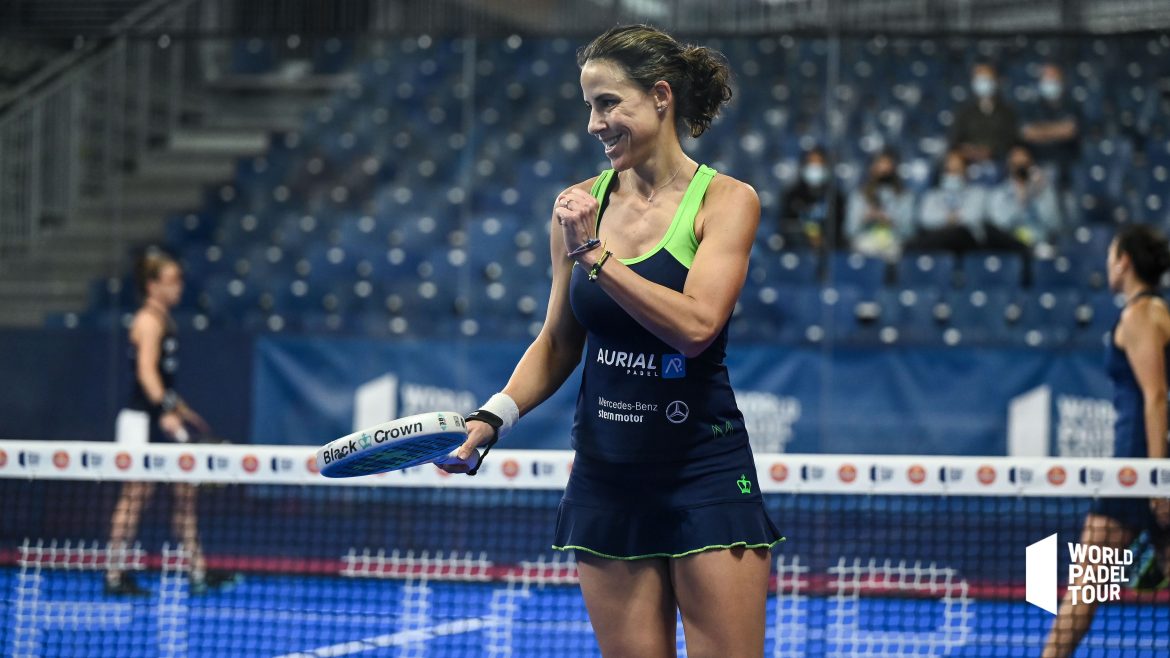 next article The semifinals of the Getafe Challenger 2022 are defined.
Latest news