Paquito and Di Nenno to a historical final: ”We don't have the pressure”

Paquito Navarro and Martin Di Nenno's success continues. After the title in Vigo, they are now ready for the first historical final of the Premier Padel's Qatar Major.

Paquito Navarro and Martin Di Nenno had a show at the International Khalifa Tennis and Squash Center in Doha when they outmaneuvered Alex Ruiz and Franco Stupaczuk in two straight sets.

The result was 6-2, 6-3, and the couple is ready for the first final ever of Premier Padel.

— I think important points define games, and today we were right in the crucial moments. We were better than them in those moments. said Martin Di Nenno in the press conference after the match.

The team is now chasing Juan Lebron and Alejandro Galan as the world's best team.

— I honestly haven't done the calculations to know how we will be in the ranking if we win. Tomorrow we'll go for the victory to come out champions; if we win and get the number one ranking, all the better, Paquito Navarro said.

Tomorrow they could become the first pair to win on the new world tour.

— We don't have the pressure of becoming the first champions of Premier Padel, but we are motivated. Hopefully, we can take the first title in history, Paquito Navarro said.

They also paid tribute to the event in Qatar in front of twenty journalists.

— It's the tournament where the players have been treated the best. We feel part of every decision, said Paquito Navarro.

With the Premier Padel, the fans will have the possibility to see us in a more accessible way. It is a better-organized tournament and more accessible. We reach all parts of the world through many platforms.

They also praised each other after the match.

— One of the best things about Martin is his mentality. He looks like an absolute veteran. He's the one who motivates me, and it's a pleasure to have him as a partner, said Paquito Navarro.

They face the winner of the match between Alejandro Galan / Juan Lebron against Juan Tello / Federico Chingotto. 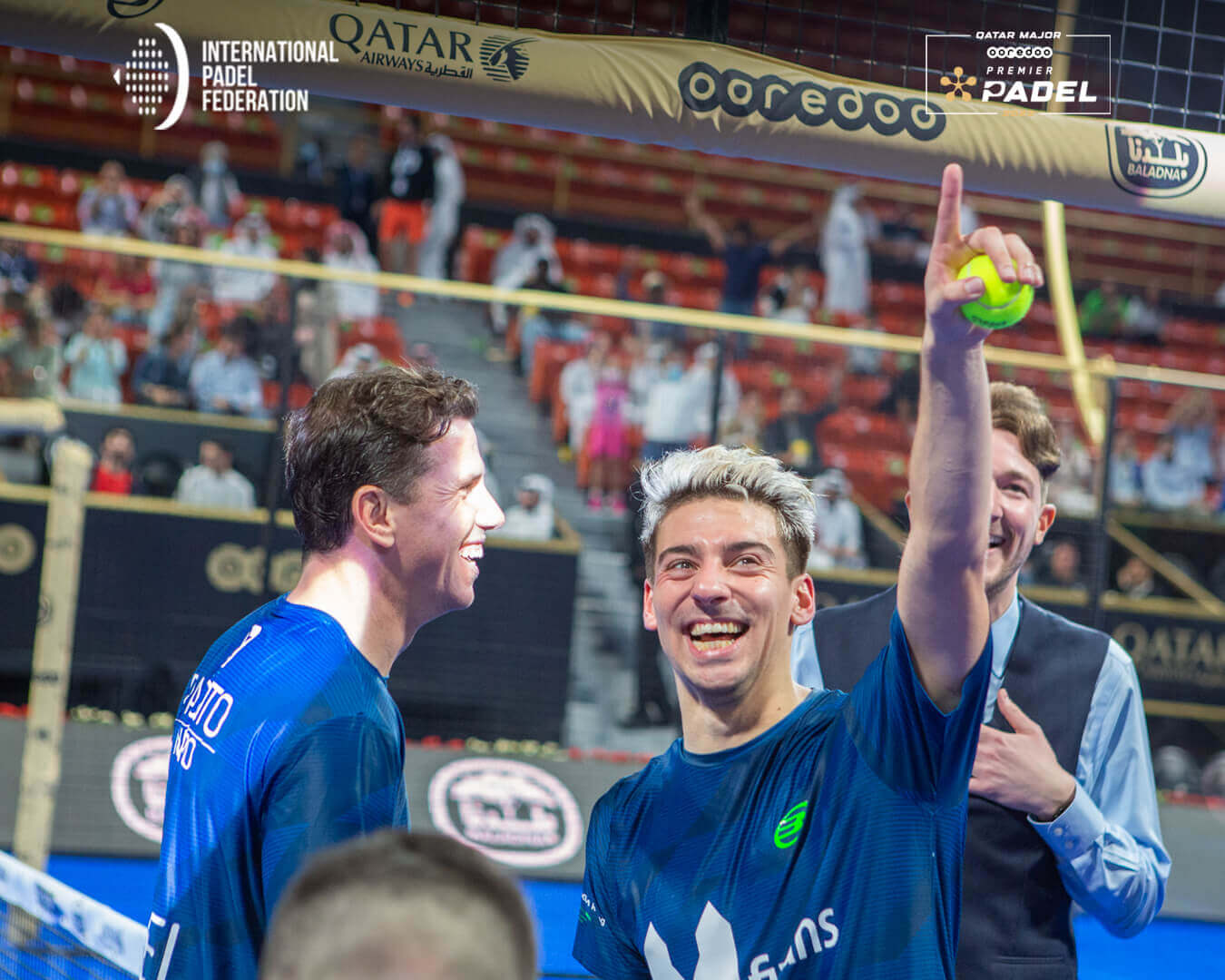 next article Watch the semi-finals from Qatar Major
Latest news