Meeting of the Giants awaits — Lebron and Galan to the final

DOHA. It will be the world's best team against the world's second-best team when the final of the Qatar Major is played on the new world tour. This after Galan and Lebron also comfortably went through in two sets.

The final will be a repeat of the one in Vigo last weekend. Paquito Navarro and Martin Di Nenno came out on top.

— In the final in Vigo, the four of us played very well. We don´t take it as revenge. We have a lot of respect for each other. But we want to do better than the previous one, said Alejandro Galan in the press conference after the match.

The match against Chingotto and Tello ended with a clear win with the numbers 6-3, 6-4. There was an argument about whether a ball was out or in in the second set.

—  I think the review is something to evaluate for upcoming tournaments, but at the end the fair play prevailed, as always among padel players. said Alejandro Galan.

The players were also asked about the prize money on the new tour. Which are significantly higher than before.

— Believe me, we are not here for the money, the value how this new circuit will make the sport grow is incalculable. The only way to continue working together, is to join in this new padel that we are building, said Alejandro Galan who is the president of PPA.

The pair played the final last Sunday, then flew all the way to Doha and have played many matches this week.

— We are not machines, there a lot of tournaments and matches. Anyway, we are in great shape and tomorrow we will go for it, said Juan Lebron. 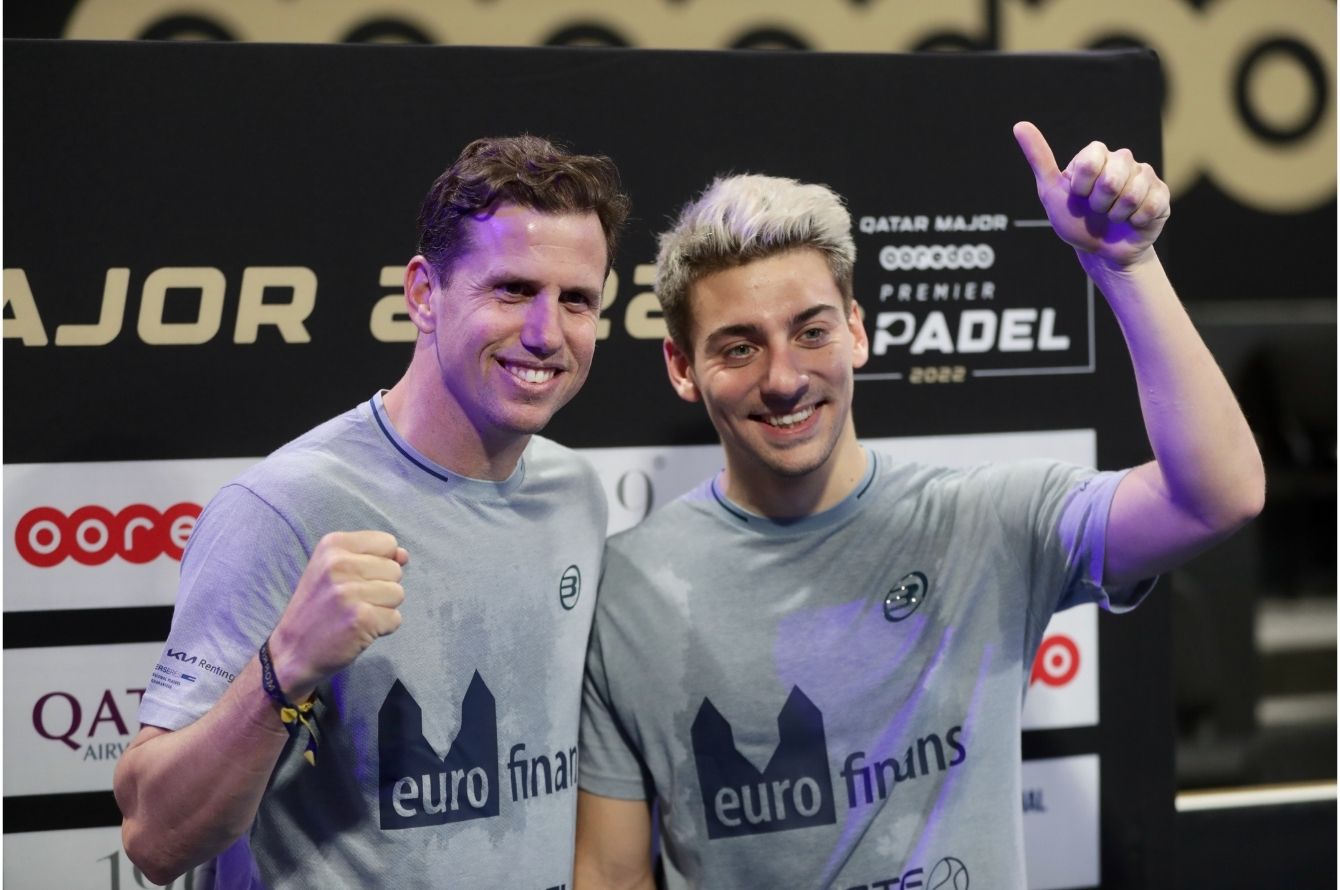 next article Paquito and Di Nenno to a historical final: ”We don't have the pressure”
Latest news