The stage was set for the quarter-finals of the Premier Padel Qatar Major. Then came the news: the World Padel Tour went on the offensive against the players participating in the new FIP tour on its official website. Of course, the timing was no coincidence at all. The World Padel Tour wanted to spoil the padel party.

FIP's new tour Premier Padel's debut in Doha, is drawing to a close. All the top teams were at today´s quarter-finals, and the stage was set for some great padel during the Qatar Major. Then came the news that the post-match press conferences came to be all about.

The World Padel Tour sent an offensive message via its website towards the players who chose to play on Premier Padel.

”WPT will exercise all the legal actions that are appropriate in Law against any unfair and illegitimate attack, wherever it comes from, in order to defend its reputation, its rights, and the value of the WPT Circuit,” the message stated.

Of course, it was no coincidence that the first official statement regarding this issue from the World Padel Tour was made today, just hours before the first quarter-final was due to begin in Doha.

”Financial compensation takes precedence over the relationship with the players.”

Obviously, it's a carefully chosen moment for the WPT to make such an announcement. To shift the focus from the games and the good comments about the event from the players who sided with the FIP in the conflict. To be instead about the conflict surrounding padel now for several months.

But the WPT has painted itself into a corner from which there is no escape. They've realized this themselves now too.

Now it's just a matter of resolving the situation in the best financial way possible. Financial compensation takes precedence over the relationship with the players in this situation.

The press conferences after today's matches were, therefore, of course, a lot about both the conflict in general and today's official statement.

The harshest criticism was probably Martin Di Nenno, who said:

”They make the players look like mercenaries, but we only want better conditions, and padel is ready to face them. The ones who should be fighting with WPT are not the players. It´s other people”.

”All about the player´s freedom.”

It's not just a little clear that the players are united in the conflict. It's also clear that the players' association has agreed to hold back on criticism of the World Padel Tour. Instead of answering questions about what they think of the WPT, the answer from everyone is the same: Player´s freedom.

Something that Fernando Belasteguin said in two interviews with Padel Alto. In other questions around the conflict, he may mention criticism of the WPT, but when asked the straightforward question, "Do you understand the WPT's decision to fine you?" is the answer:

"I'm not going to talk to you about the WPT. I'm going to say that we players want to be free because we consider that this is how it should be for the sport to grow. There can't be an owner. We have to go all together in the same direction, and the player must be considered in the decision-making process".

Another detail from the interview that is worth pointing out is that Belasteguin invited both APT and WPT to cooperate with FIP and the players' association in the future.

I don't see it as impossible that APT and Fabrice Pastor to do it. They have adopted a position of not having to assert themselves and be "the tour" but quietly and methodically working on their way. But that the WPT and FIP would start working together after this conflict and their history is of course a total impossibility.

But wouldn't it be an interesting turn? 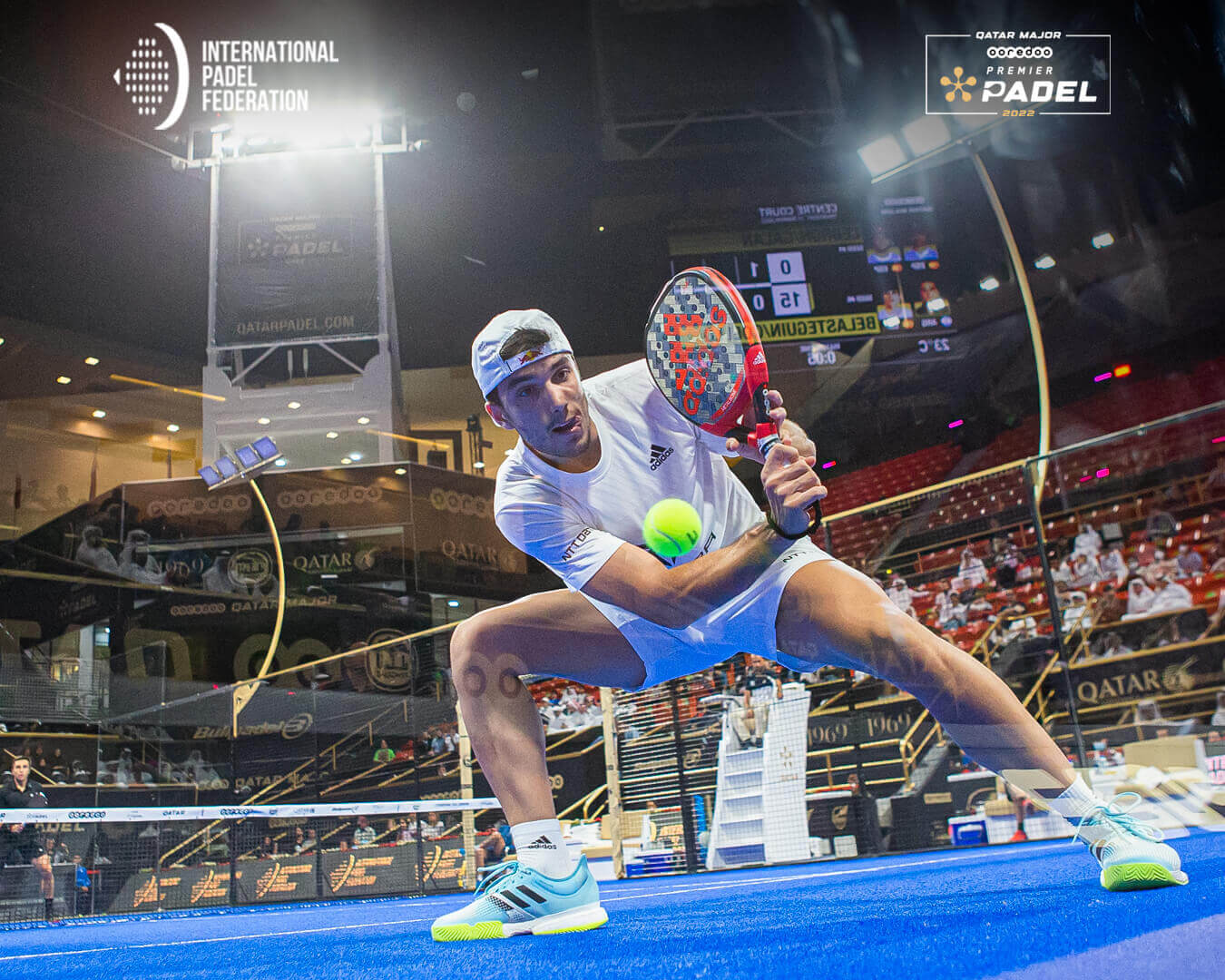