Martin Di Nenno on the WPT statement: ”They make the players look like mercenaries”

DOHA. Paquito Navarro and Martin Di Nenno are through to the semi-finals of the Qatar Major, the first-ever Premier Padel competition. After defeating Javi Rico and Momo Gonzalez 6-1, 6-3. At the post-match press conference, the pair were asked about the World Padel Tour's official statement released during the day.

During the quarter-finals of Premier Padel, the World Padel Tour, which is in conflict with the Players' Association and the International Padel Federation, issued an official statement.

”WPT will exercise all the legal actions that are appropriate in Law against any unfair and illegitimate attack, wherever it comes from, in order to defend its reputation, its rights, and the value of the WPT Circuit,” it stated.

After Paquito Navarro´s and Martin Di Nenno's victory the win, much came down to the statement during the press conference with the players.

— They are acting as a company and defend their interest, and the players defend the interest of what belongs to everyone, which is padel, Paquito Navarro said.

— They make the players look like mercenaries, but we only want better conditions, and padel is ready to face them. The ones who should be fighting with WPT are not the players. It´s other people. We must concentrate on playing, said Martin Di Nenno.

Another new feature of the new tour is the elimination of Golden Points in favor of Advantage. This after a vote among the players of the Professional Players Association (PPA) before the start of the Qatar Major.

— WPT never asked the players about anything. They always do as they are pleased, said Martin Di Nenno.

Paquito Navarro also got the question about the World Padel Tour as a promoter of padel.

— If we are here, it is partly because of WPT. We have never denied it. But regardless of whoever it may concern, the main actors are the players and the fans, he said.

Tomorrow the team faces Franco Stupaczuk and Alex Ruiz. In their respective national teams, Alex Ruiz usually plays with Paquito Navarro in the Spanish squad and Franco Stupaczuk with Martin Di Nenno in the Argentinian team. 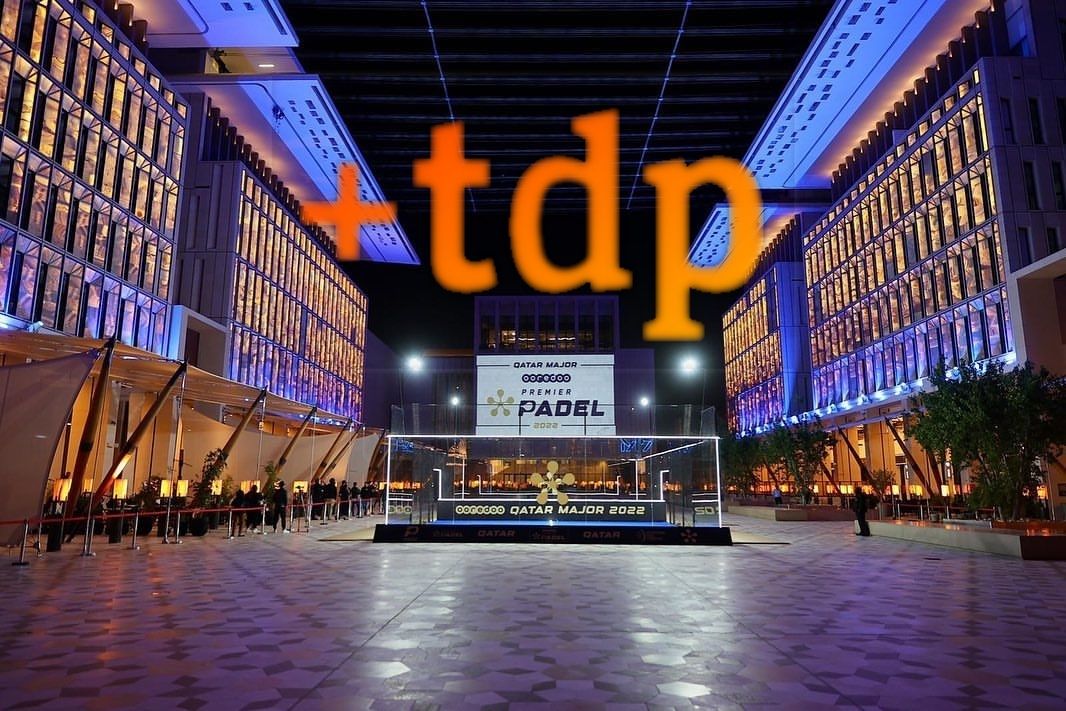