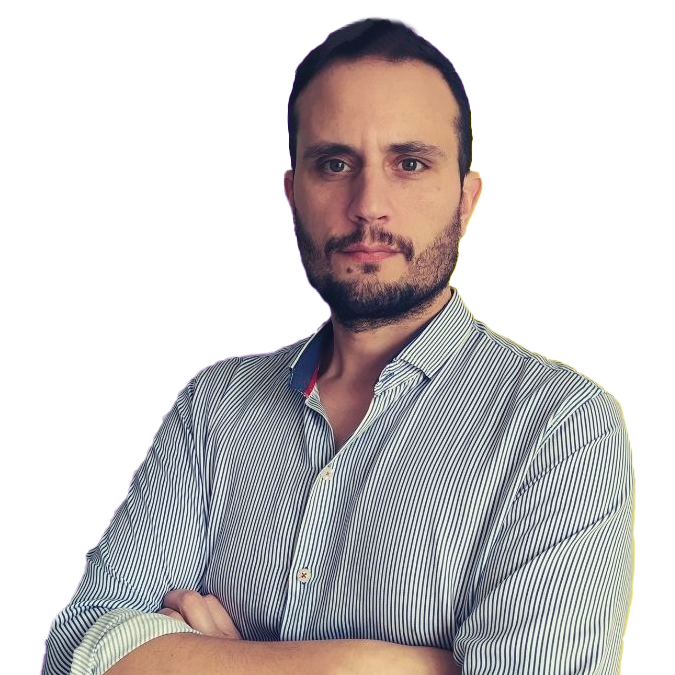 Although the exponential growth of padel is taking place all over Europe, there are some countries that have lagged behind. Undoubtedly the most remarkable case is that of Germany. Because, while the interest in this sport in the country is notorious, its development has encountered several obstacles that it is still trying to overcome.

Padel began in Germany more than 12 years ago, but growth in the country has been slower than in the rest of Europe, and the reasons for this are diverse.

In an interview with the president of the German Padel Federation, Holger Van Dahle, he explained what are in his opinion, the main reasons why Germany has not still developed padel at the same level as its neighbours.

Padel Alto: If you look at Germany, you wonder why the padel market has not exploded yet; in contrast to all its European neighbours, especially Belgium, Holland, Sweden, Denmark, Finland, etc. What is is the reason?

”There are many reasons, the main one is that padel is still little known. When you go to the public authorities in Germany to ask for permission to build a padel court, they say "Padel? And where will you get the water from?”.

According to Holger, the general lack of knowledge of the sport in Germany goes togheter with bureaucracy and what he calls the "German mentality".

”From then on, the German mentality comes into play; as there is no basis laid down on how to build a padel court, they will tell you: "You will hit the ball against the wall, that will make noise, you must hire a noise pollution expert"; "You will play at night? Ok you must hire a light pollution expert"; "you will build walls at a 90 degree angle? That's a building, you must hire an expert in static and electrical discharges". Anywhere else in the world a padel court would be similar to building a tennis court, but in Germany it is considered a building. That means you have to pay at least 25000 euros BEFORE you start building the padel court, and this has to be repeated for every court you build. This makes it very expensive, and is one of the reasons that, together with the country's own bureaucracy, make it difficult to get investors to build padel courts in Germany”

Sport in Germany is based on a non-profit basis, which means that more than 95% of German sport is practised in non-profit organisations. These "non-profit" clubs are not taxed and are subsidised by the government to pay their coaches, but in return, they are not allowed to generate a profit of more than 35,000 euros per year. About this Holger commented:

”If a commercial organisation comes to Germany - just like in Austria or Switzerland - they will of course have to pay taxes, and will not have grants to pay their coaches. This will lead to the fact that, in order to recoup the investment, they will have to charge 40 or 45 euros per hour and of course people will find this expensive compared to public use. Moreover, thanks to this system, there is no guarantee that after a few years, non-profit clubs will decide to switch from tennis to padel, for example, and leave private clubs at a disadvantage after the investment made”.

Undoubtedly, with the passion that padel is generating, growth in Germany will eventually be achieved, but it will not be easy.

The article is about:
Blogs and Columns
Gonard´s Column
International Padel 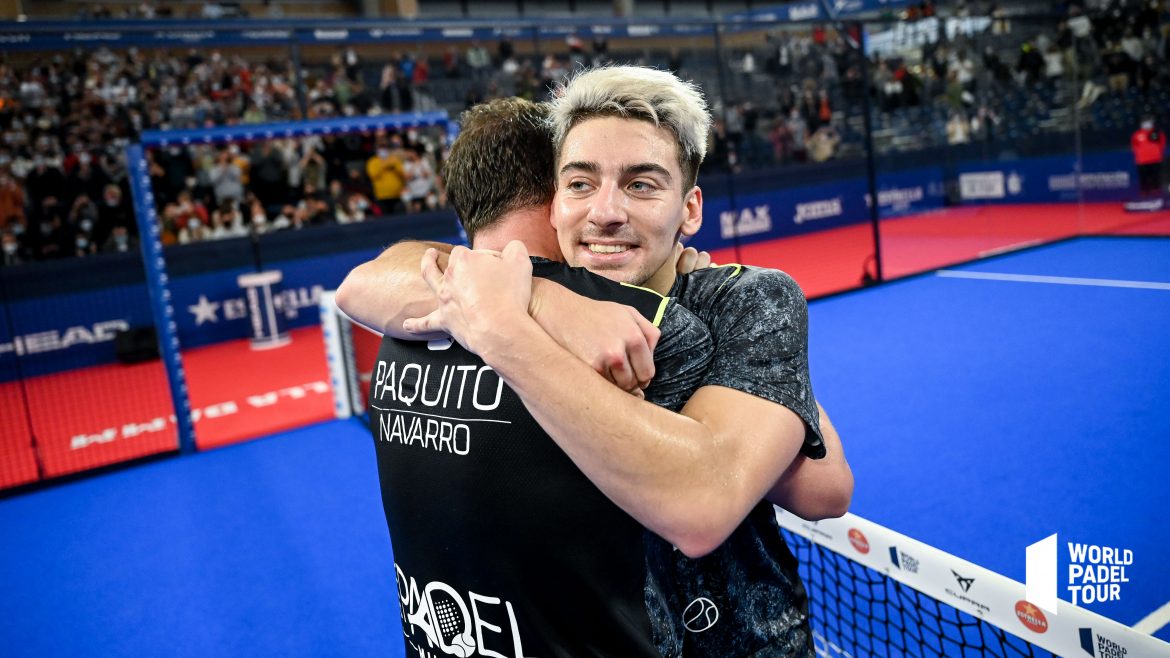