The number ones set for first historic final: ”Good for sports in general”

Triay and Salazar, the World Padel Tour queens, are looking better than ever. There were eight titles last year, and they are now ready for their second straight final in two attempts. This is the historic first final as the World Padel Tour has equalized the prize money between men and women.

The Reus Open has produced many surprises on the women's side. Mapi Alayeto and Majo Alayeto, Victoria Iglesias and Aranza Osoro, and Lucia Sainz and Marta Marrero all went out early in the tournament. But when it comes to the queens of the tour, Alejandra Salazar and Gemma Triay, it's business as usual.

In the semi-finals, they beat surprise pair Veronica Virseda and Barbara Las Heras 6-4, 6-2 and are through to their second straight final and can take their second title of the year in two attempts.

— I'm very happy, it was a very difficult game, all the matches are very even and you can't get distracted. Barbara And Vero were having a great tournament, and they're not a usual couple at this stage of the competition, yesterday we were studying them with Gemma”.  Said Ale Salazar to Padel Alto

— We attacked all game, we played in a very fluid way and we knew how to read the match well. I think that was the key to beat Barbara and Vero. We are very happy and tomorrow we are going for another final.

During the week, it was announced that the prize money would be equalized between men and women. This will start with the Reus Open.

— That shouldn't be news. But I'm glad it's evened out, which should go without saying. It's good for this sport and sport in general, said Gemma Triay.

Barbara Las Heras Said to Padel Alto after the defeat:

— The truth is that we had a good tournament. Today things didn't go the way we wanted, but we gave it all. The match got more and more difficult, and in the end, they are number one and they beat us very well. Anyway, we leave Reus satisfied.

The next semi-final will be played this afternoon. That match will be played between home-daughter Ari Sanchez / Paula Josemaria and Marta Ortega / Bea Gonzalez. 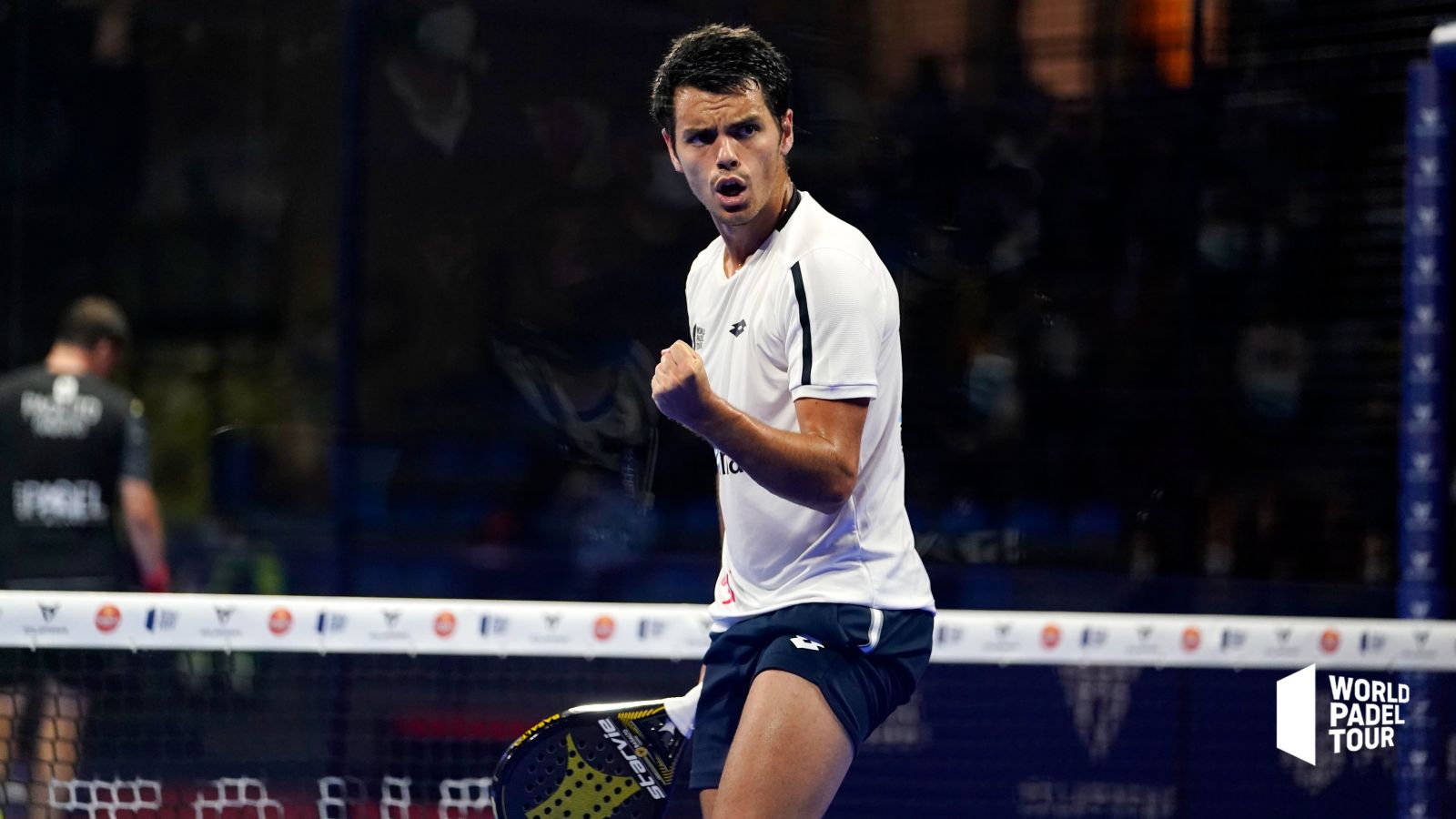 next article Nieto and Yanguas to the semi-finals: ”Best match ever”
Latest news