The big guide ahead of the Master Final: Here are the female teams competing

There are two days left until the first round of the biggest padel tournament of the year: the World Padel Tours Master Final in Madrid. Here's the extensive rundown with an analysis of the women´s teams.

After a long break on the women's side, it's time for the most prestigious tournament of the year. Madrid Masters Final. Here's a recap and analysis of this year's top eight pairs that have qualified for the finals.

Padel Alto´s comment:
The Queens of this year´s World Padel Tour. This year, Gemma Triay and Alejandra Salazar have been the best pair on the women's World Padel Tour. Of 59 matches played this year, the team has won 51 and claimed eight titles. Menorcan-born Gemma Triay and Madrid-born Alejandra Salazar are also big favorites when the final and prestigious Masters Final is decided in Madrid this weekend. A pair playing at their peak right now. Will we see the best team of the year lift the trophy on Sunday?

Padel Alto´s comment:
The pair chasing Gemma Triay and Alejandra Salazar are primarily Ariana Sanchez and Paula Josemaria in Madrid this weekend. They are the pair who have challenged the queens the most this year. Sanchez and Josemaria have taken home five titles this year, and when the pair play their best padel, they are on par with Triay and Salazar. In 50 matches this year, the team has won 41 and lost nine. Take into account that the team missed two competitions due to Covid-19 and injury.
The pair won the last tournament played in Sweden.

Padel Alto´s comment:
This is where Tamara Icardo and Delfi Brea should have been. Unfortunately, this year's breakthrough on the women's side, Tamara Icardo, has had to withdraw due to injury. This leaves the experienced pair of Patty Llaguno and Virginia Riera in a third seeding when the Madrid Masters Final gets underway on Thursday. Patty Llaguno and Virginia Riera had a good spring season, even winning the Vigo Open and reaching the final in the following two events in Santander and Marbella. After that, they played the final in the Lugo Open. Other than that, they have been knocked out in seven quarter-finals this year and thrive exceptionally well when the surface is slow. The conditions will be fast in Madrid, which will be difficult for Patty Llaguno and Virginia Riera.

Padel Alto´s comment:
Masters Final's most experienced pair. The fourth-seeded team of Marta Marrero and Lucia Sainz have been around for a long time and have plenty of experience of what to expect in this weekend's prestigious tournament. Marta Marrero started the season with Marta Ortega and Lucia Sainz with Bea Gonzalez. After a straight swap, the pair have reached the final of the Menorca Open. Neither has won a title this year. But with three finals each this season and the experience they possess when the Masters Final begins, these cannot be counted out.

Padel Alto's comment:
A new pair since the summer when "Las Martas" broke, and we got a straight swap. The teams met in the semi-final in Menorca, where the experienced Marrero and Sainz won. The younger pair Bea Gonzalez and Marta Ortega, play a fast-paced and modern padel but can be punished in the defensive game. Marta Ortega, despite her age, has been around for a long time and won most of the games together with Marta Marrero in the 2019 season. Bea Gonzalez is the biggest talent on the women's side and is a complete backhand player who is among the best in the world at her position. The pair are somewhat uneven in their performances, but they could be in contention for the title if they can reach their top level this weekend.

Padel Alto's comment:
After Tamara Icardo, Aranza Osoro has been the big break of the year on the World Padel Tour. The team has been in several semi-finals this year and has challenged the top teams on many occasions. It has not led to a final in any Open or Masters, and the big question mark is not Aranza Osoro. She is among the best players in the world right now on the forehand side. The weak card is Victoria Iglesias on the backhand side, who hasn't made as many strides this year. We'll see if the pair play together next season?

Padel Alto's comment:
17th-ranked Eli Amatriain got the place to the Masters Final when Tamara Icardo had to withdraw due to injury. This will be Amatriain's ninth World Padel Tour Masters Final. Eli Amatriain plays with the experienced Carolina Navarro, and the form has been poor. She will play with Delfi Brea, who has had a successful season with Tamara Icardo. However, it will be difficult for the pair to achieve anything here. Both are forehand players, and it will be the pair's first tournament together. The question is, who will take the backhand position?

Padel Alto's comment:
Perhaps the biggest achievement of the year is that the twins Mapi and Majo Alayeto have qualified for this year's Masters Final in Madrid. Sure, the pair have been even better and more impactful, but there are reasons for that. The season has been injury-plagued and difficult for the pair. The news that Mapi Alayeto has Multiple Sclerosis shocked the padel world. The pair have shown that they can still reach a high altitude in their game. This was most evident in the Barcelona Open, where Majo Alayeto had to retire due to injury while leading the semi-finals. It is beautiful that they get to end the difficult season in front of a packed Madrid Arena. And the team could well reach a semi-final. It is a complete pair with a wealth of experience from similar contexts. 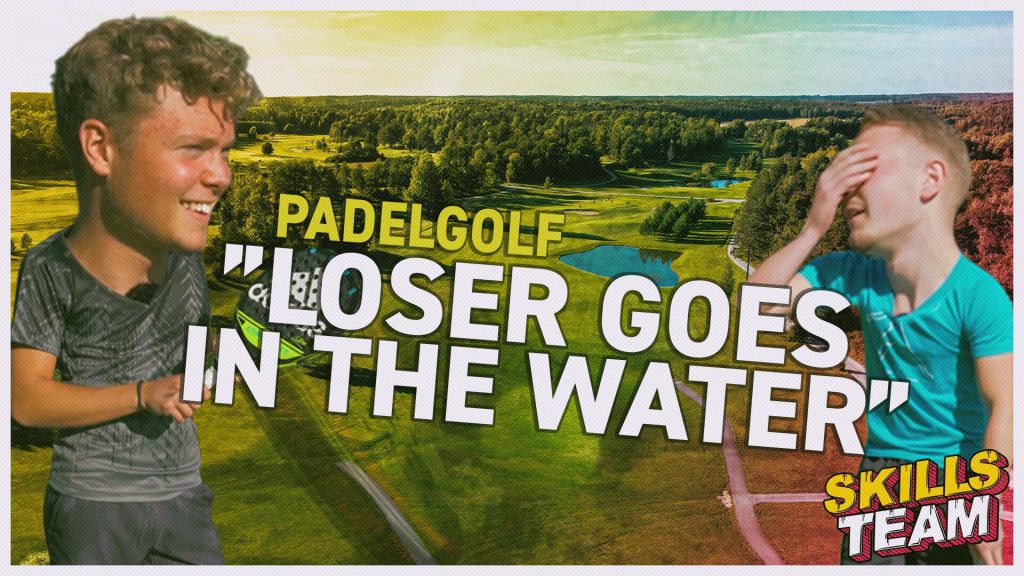