Alex Ruiz and Franco Stupaczuk won the slow-paced WPT tournament in Mexico. Paquito Navarro was on fire in the final game when he thought his opponents were cheating.

The discussion afterward was still about the incredibly slow conditions in Mexico. Since the venue is inland, high above the ocean, the climate is warm, so usually, conditions would be high-speed. Instead, they played with extremely slow balls without as much pressure. This resulted in a slow padel where the lobs took turns, and nobody played offensively.

There was a point that went on for almost seven minutes in the semi-final between Navarro / Di Nenno and Chingotto / Tello.

In the final game of the final, Paquito Navarro was cursed. In what turned out to be one of the last balls of the match, Alex Ruiz jumped up to save a Di Nenno smash but hit the ball in the wall and in. This was hard for Ruiz himself to see, but Stupaczuk should have seen that it wasn't a correct shot.

After strong protests, Ruiz and "Stupa" got the point and Paquito, and even the crowd showed their displeasure.

The WPT title was Ruiz/Stupaczuk's second of the year, and now only the Masters final in Madrid in two weeks remains before the season is over. 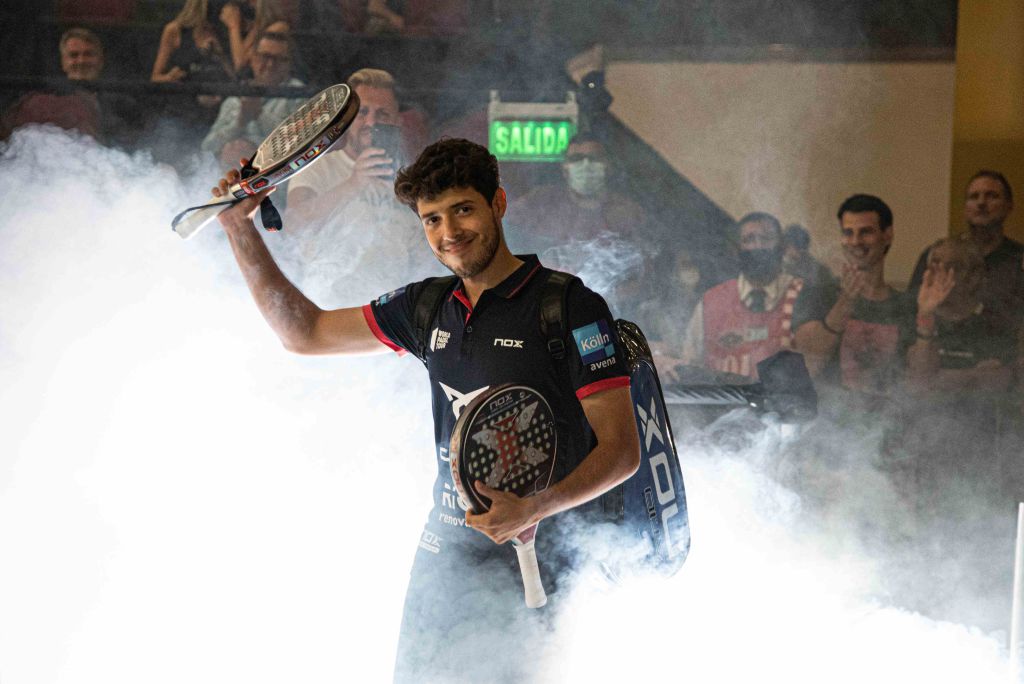 next article After the rumor with Di Nenno — Tapia to Padel Alto: ”Sanyo and I will continue”
Latest news