A new destination for the WPT 2022 season is now official. The World Padel Tour aims to expand outside Spain for next season. Not unexpectedly, it will be an Open tournament in Belgium, more specifically in Brussels.

The WPT released the news on its site on Thursday. The Brussels Open will be played from May 3rd to 8th next year.

For those familiar with padel, the news comes as no surprise as Belgium is a country on the rise in padel and has organized several World Padel Tour exhibitions in the past with successful results. The last one was as recently as last summer.

The tournament will be played in Tour & Taxis, an old industrial building that has been converted. 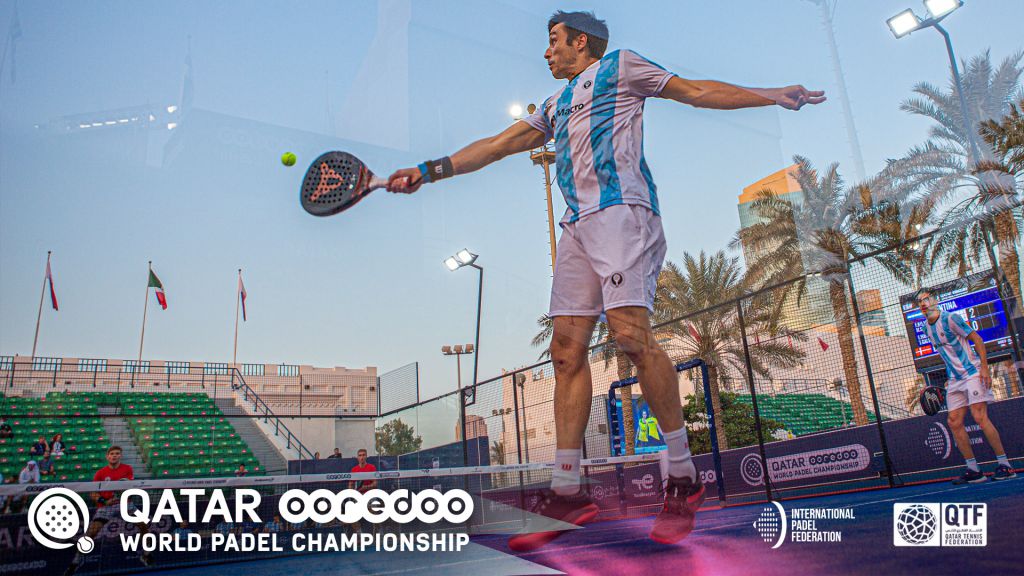