For the first time, the world's best padel tour is coming to Denmark next year. Now the venue is official. The World Padel Tour will be played at the Royal Stage just outside Copenhagen.

Padel Alto has previously reported that Denmark will have its first World Padel Tour competition in history. Today the news came out where the venue will be.

The new venue, the Royal Stage, a cultural center with a capacity of 3000 spectators, will host the country's first World Padel Tour.

— We think the stadium will be sold out. The arena is only 30 minutes from Sweden, so it's an excellent opportunity for both Danish and Swedish padel fans to see the best players in the world, Mikael Thobo says to Padel Alto.

The tournament is held between the 17th and 22nd of May and is an Open tournament. The location is in Hillerod, just outside of Copenhagen, close to Malmo, where the World Padel Tour succeeded last week.

— We are lucky enough to have the opportunity to host a WPT Open tournament. That guarantees us that all the best players will be attending like we saw last weekend in Malmo. We are sure to see Lebron, Galan, Paquito, Ari Sanchez, Salazar, and Gemma Triay, plus all the other top players, Mikael Thobo says.

The qualifiers to the main rounds will be held in Denmark, and the Danish players will compete for several wildcards to the qualifiers in a separate competition to be held in the spring of 2022. It is already clear that Danish Gitte Haxen and her Swedish partner Asa Eriksson will get a wildcard for the women's qualification.

”An intimate atmosphere that will make the venue electric.”

The Royal Stage opened its facilities in January 2020. In direct connection to Royal Stage, another venue called Fredriksborgshallen is based - where spectators visiting the arena will be able to experience even more matches with the world's best players with two padel courts.

Why did you choose this particular facility?

— We have chosen the venue because it's a brand new state of art venue with an intimate atmosphere that will make the venue electric during the weekend, Mikael Thobo says.

The World Padel Tour will play three tournaments in Scandinavia next season, compared to one this season. There will be three Open tournaments. One will be played in Stockholm at the beginning of the season. Then the tour will come to Denmark in May and then return to Malmo in November.

In addition, more tournaments will be played outside Spain next season. More news about more venues for the upcoming season will be available soon on Padelalto.com. 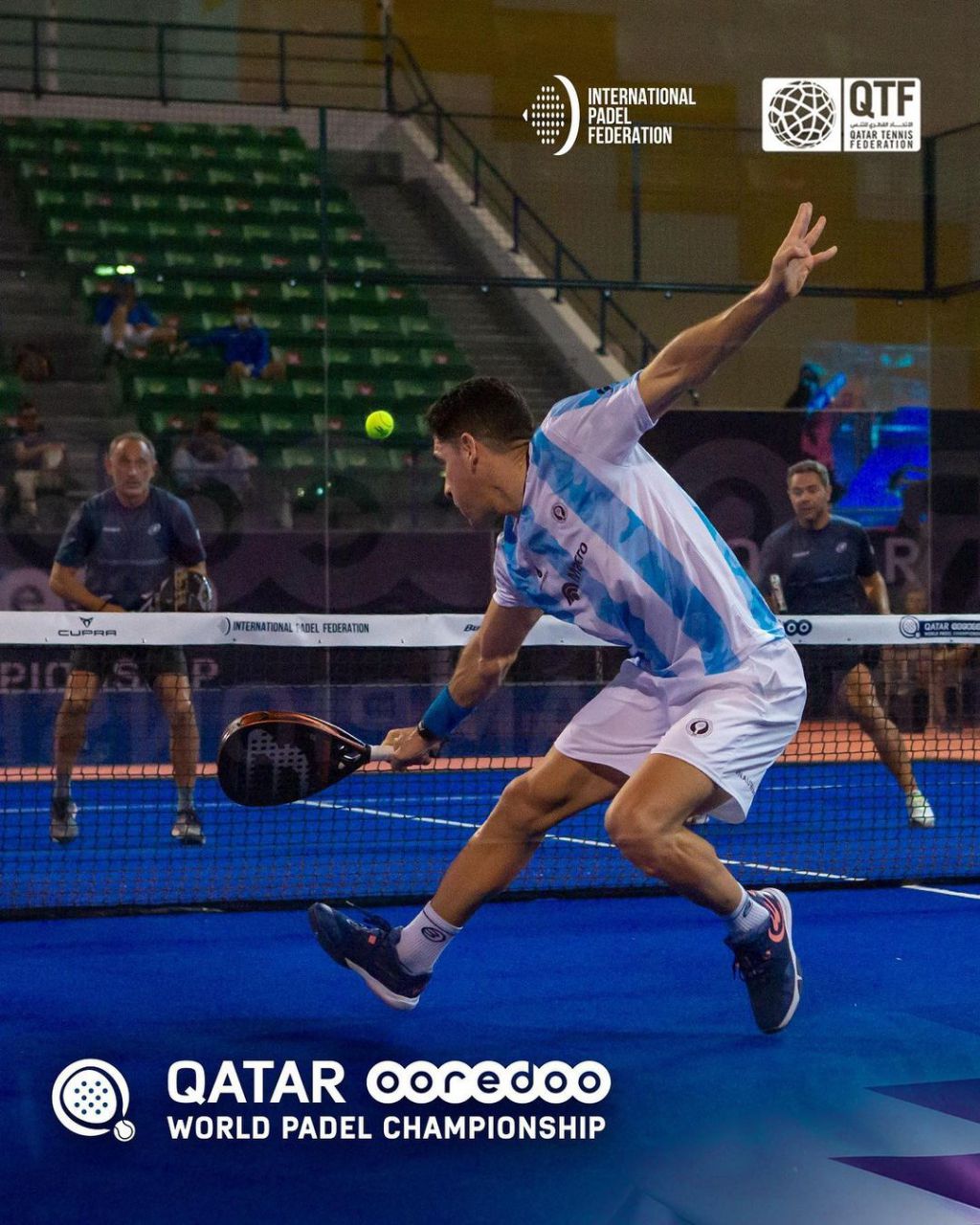 next article LIVE: Argentina vs. Uruguay from World Cup in Qatar
Latest news