Icardo after the semi-final win: ”We were calmer”

— We were calmer today, Tamara Icardo says to Padel Alto.

Tamara Icardo and Delfi Brea took command right away in the match and looked to win the first set comfortably. But Gemma Triay and Alejandra Salazar came back. In the end, Brea and Icardo still managed to win the set 7-5 after an hour and twelve minutes of play.

In the second, it was an easier ride. It ended 6-1. After the match, Padel Alto met a happy Tamara Icardo.

— We are very happy. We have played Gemma and Ale a lot, and this time we won, she says to Padel Alto.

The courts in Malmo are very slow, which suits Tamara Icardo's style perfectly. At the same time, Gemma Triay doesn't get her game to the max.

— We were calmer today and solved the situations in a great way, Tamara Icardo says.

Now the pair are ready for their fourth final of the season. The team have two previous titles, one from Santander and one from Valencia.

— The arena is super nice here. The people here are very cool. We are prepared, happy, and hope to win.

For Alejandra Salazar and Gemma Triay, the loss breaks their streak of five straight tournament wins.

— Tamara and Delfi played very well. We had our chances to win the first set, but Alejandra Salazar says we woke up a bit too late.

You often have tight games against Brea/Icardo. What makes them so good?

— They play aggressively, have a fantastic defense, and are very brave. Today they also played very precisely and didn't make many mistakes. We had to work hard for the points, she says. 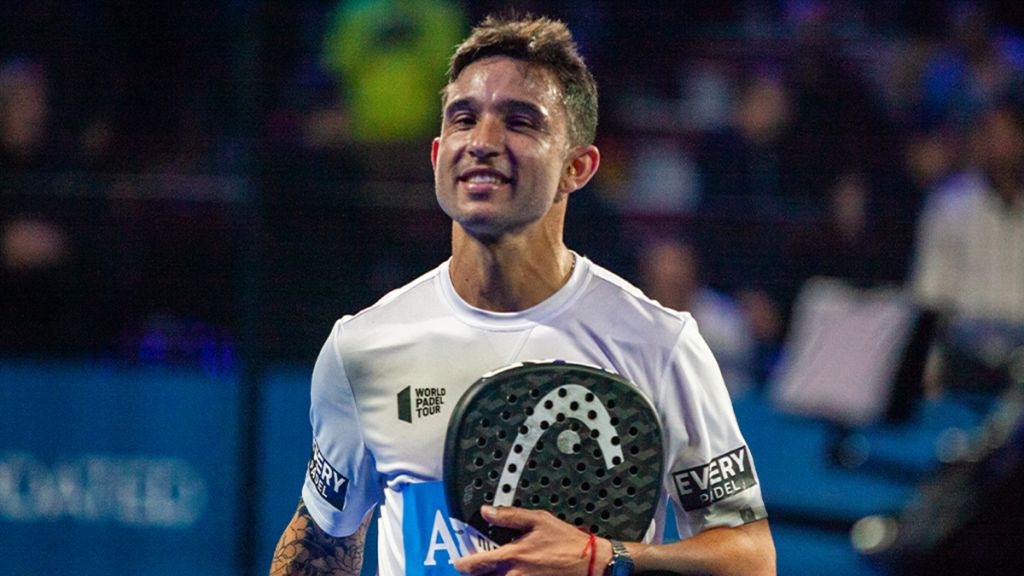 next article Sanyo took revenge on Bela: ”It's victories like this that show strength”
Latest news