Josemaria and Sanchez on fire — easily to the semi-finals: ”Perfect”

MALMO. Paula Josemaria and Ariana Sanchez are hungry to win in Sweden. We saw this clearly in the quarter-finals of the Malmo Padel Open, where Marta Ortega and Bea Gonzalez were defeated in a big way.

— It feels perfect now, Josemaria says to PadelDirekt after the match.

Paula Josemaria and Ariana Sachez showed excellent form as they defeated Marta Ortega and Bea Gonzalez, 6-1, 6-2 in front of a large crowd in Malmo Arena, Sweden.

— We played very well, it felt great, and we controlled the points. It's always tough to face Marta and Bea, and we have to play our best to win, Paula Josemaria says.

World number one Sanchez was forced to withdraw from the WPT tournament in Menorca a month ago due to an injury. She was then back at Josemaría's side in the Cordoba Open, where they made it to the final.

— It feels perfect now. A perfect game and an excellent result, and tomorrow we want to play even better.

The quarter-final winners between Virginia Riera/Patricia Llaguno and Veronica Virseda/Barbara Las Heras await in the semi-finals. 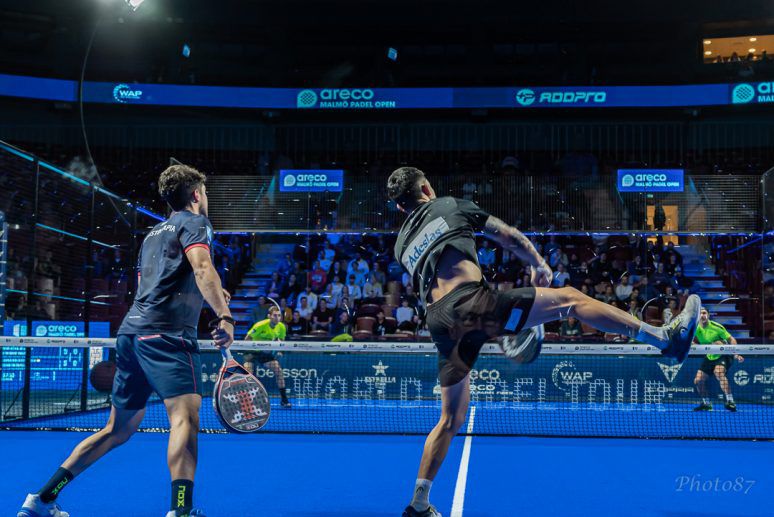