It is now confirmed that Canal + is buying the broadcasting rights to the World Padel Tour. Padel Alto has previously written about the information but now comes more details in the partnership. Canal + will broadcast in a total of 62 territories, the WPT announces on its website.

The countries where you can soon watch padel on Canal + are France, Poland, Polynesia, Andorra, Monaco, Switzerland, Slovakia, Vietnam, Angola, Ethiopia, and Romania.

— Canal + has always been a trendsetter in sports broadcasting and, once again, we are present to offer our subscribers the trendiest sports. As in other sports, we will offer World Padel Tour quality coverage, with live broadcasts greatly enriched by the work of our teams, Thierry Cheleman, Sports Director on Canal +, says about the partnership to World Padel Tour's website.

The General Manager of the World Padel Tour, Mario Hernando, has valued the importance of this new agreement.

— The alliance between Canal+ and World Padel Tour is a double satisfaction for the professional circuit. Firstly, because of the joy generated by partnering with one of the world's largest audiovisual companies and all that this entails. Secondly, but no less important, because it is an operator that comes to cover a market in which padel still has an enormous margin for growth.

Canal + will start broadcasting from the Masters final in Madrid, 16th to 19th December. 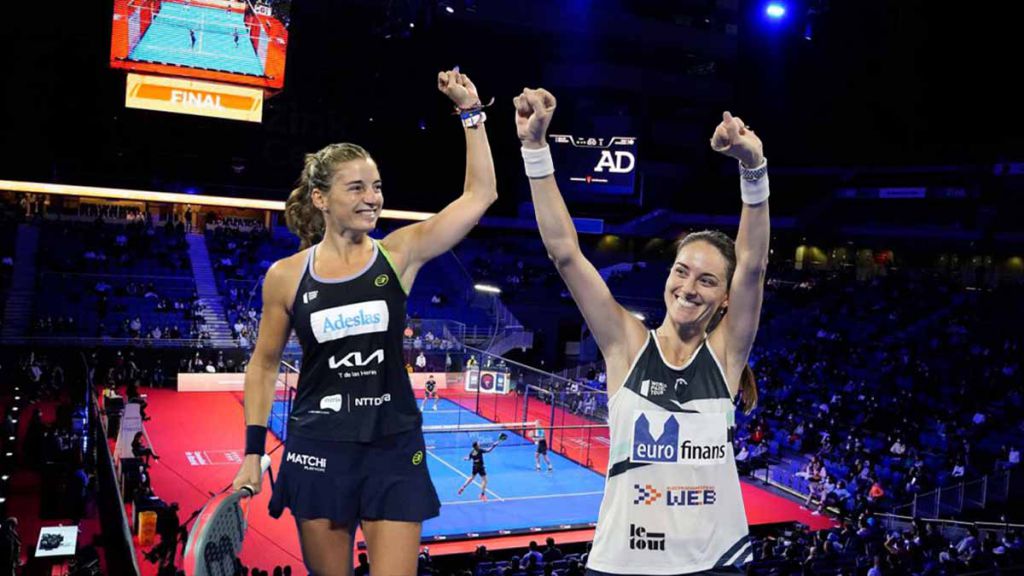