It's Saturday, and that always means semi-final day on the World Padel Tour. Here are the teams that will compete for the title of Cordoba Open.

Paula Josemaria and Ariana Sanchez have had a turbulent time. Due to an injury to Paula Josemaria, the pair were forced to sit out their last tournament, the Menorca Open. The team, who started the season on a high level, have not won a title since the Cascais Masters and have been overtaken by the tour's queens Gemma Triay and Alejandra Salazar. They have taken four straight tournament victories. In the semi-finals of the Córdoba Open, Paula Josemaria and Ariana Sanchez once again showed form as they steadily won 6-4, 6-4 against the Menorcan finalists and newly-formed pair of Lucia Sainz and Marta Marrero. 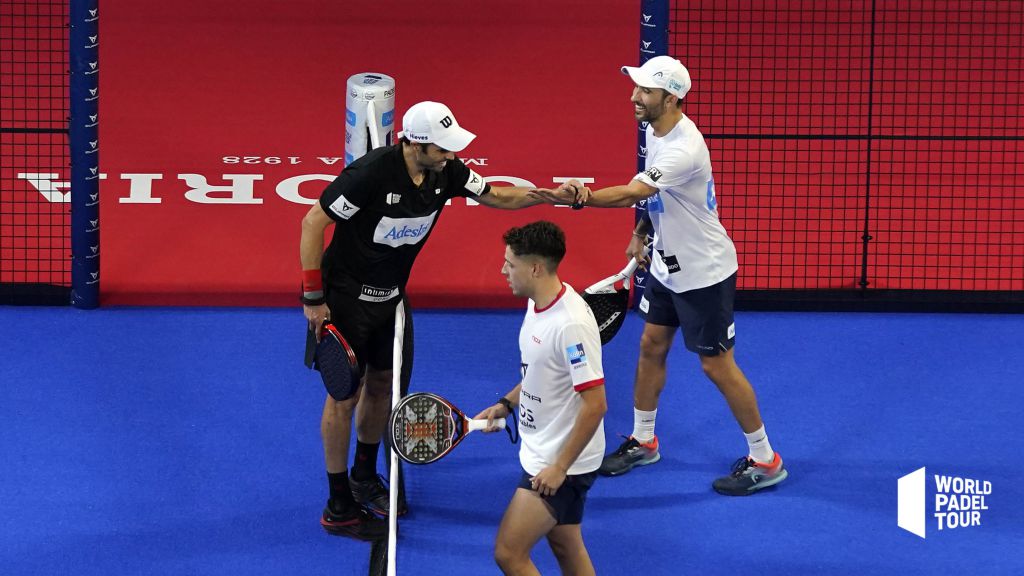