He is unbeatable on Danish soil: ”I joked about having a WPT here”

Together with his partner, he is unbeatable on Danish soil. Next year, Esben Hess-Olesen and Nils Skajaa will compete for a wild card on the World Padel Tour when the tournament is held in Denmark for the first time.

— Padel was something I started doing for fun as my tennis career became less serious. It was a social thing, Esben Hess-Olesen says to Padel Alto.

Years after, they still are undefeated on Danish soil in padel and have a good chance of getting a wild card to the country's first World Padel Tour competition in history.

— I joked about having a WPT here in Denmark when I started playing.

How does it feel to have the chance to get into the WPT?

— It feels amazing. It is important that padel keeps being fun and that I enjoy it every time I go on court. Tennis was a huge part of my life for 20 years, but I never played an ATP tournament. Therefore, it´s a bit surrealistic, Esben Hess-Olesen says.

This summer, he and Nils Skajaa impressed at the European Championships in Marbella, where Denmark took ninth place and surprised many on-site with a well-played padel. Among other things, they faced the world stars of Spain on the group stage.

— I have had the chance to play some of the world´s best players a few times, so I know what awaits me if we win the Wild card.

Padel in Denmark is really on the rise. Bringing a competition of World Padel Tour's caliber to the country will only increase interest, according to Esben Hess-Olesen.

— It´s a huge step for padel in Denmark. It will attract more sponsors, more media, and more spectators, which will help the sport grow. A WPT in Denmark will get so much attention, and I think we are still just seeing the tip of the iceberg.

And there is no doubt that the country is ready to host such an event.

— Denmark is a natural host for big events, also in sports. I think the arrangers of the Danish Padel Open know what it takes to create a successful event. There are many passionate volunteers in the Danish padel world, and it´s in everyone´s interest that the WPT becomes a success. I am very confident about it.

You are unbeatable on Danish soil. Isn't it time for an international venture for you and Nils now?

— I like to take it day by day. Of course, we would like to play more outside of Denmark and get challenged a bit more. The first step is probably to play more in Sweden, and then we will see where that takes us. 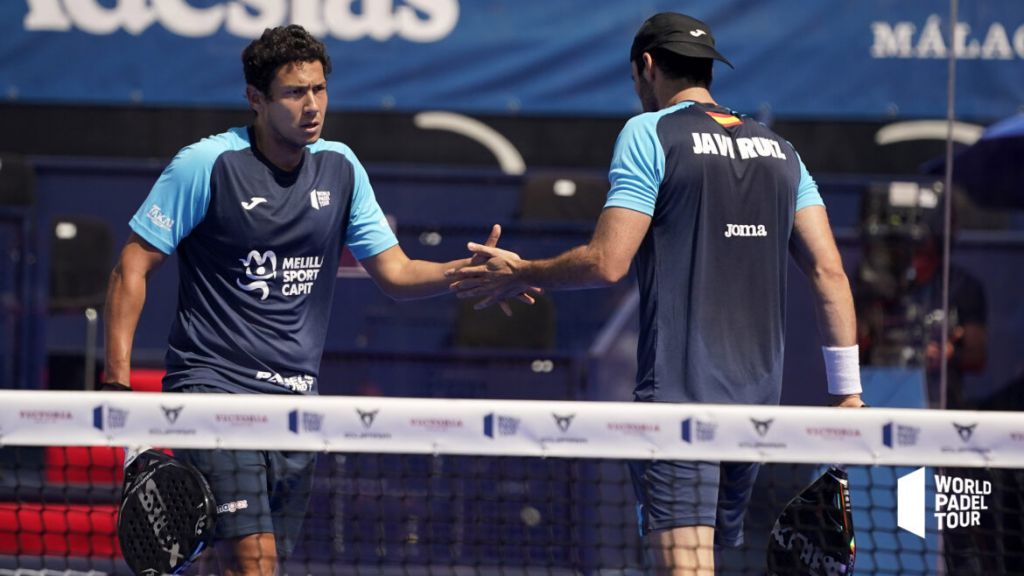